When Grodd and his gorilla army descend on Central City, The Flash will have to contend with a threat unlike any he's faced before: murderous, ruthless and without principle. With mammoth strength and mind-control powers, Grodd will not stop until he conquers the city with its heroes blood on his hands. Knowing he cannot defeat this new foe alone, The Flash will need the help of his former enemies, the Rogues, if he wants to keep himself and Central City alive. This new hardcover collects THE FLASH #13-19. 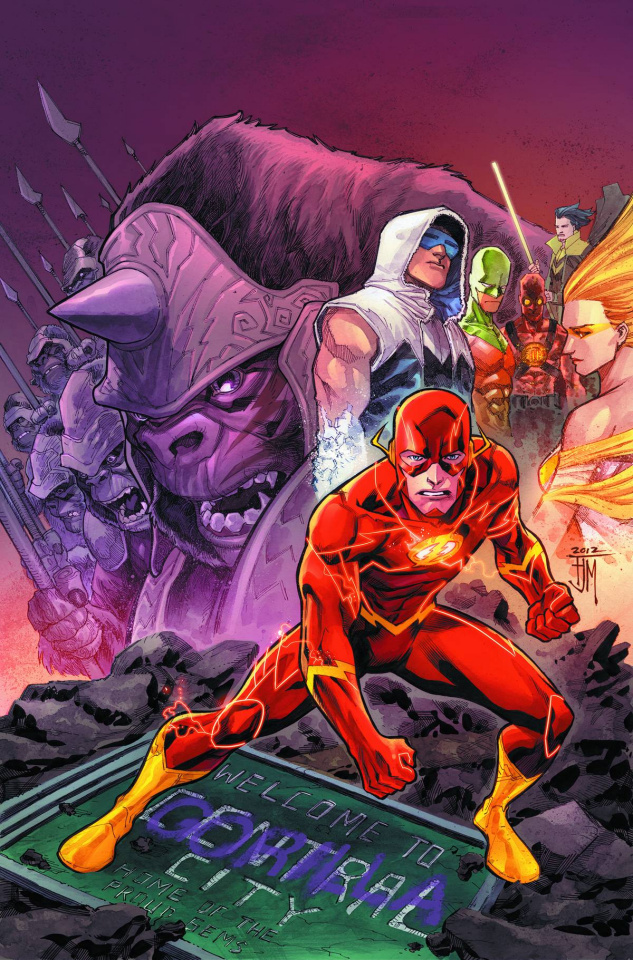