In a direct follow-up to the uberpopular Hellboy in Mexico, Mike Mignola and Mick McMahon tell another tale set south of the border, in which... Hellboy gets married! First of two parts! Gain some insight into the next arc of Matt Kindt's runaway hit MIND MGMT as we meet... the Magician! Bryan J. L. Glass and Victor Santos reveal the brutal new heroine of their new creator-owned series, Furious! And Chad Lambert and Christine Larsen give new meaning to the phrase "Kill me!" in the new story of the same name. Plus, new installments of Integer City, Alabaster, Nexus, Monstrous, City of Roses, and Saint George! 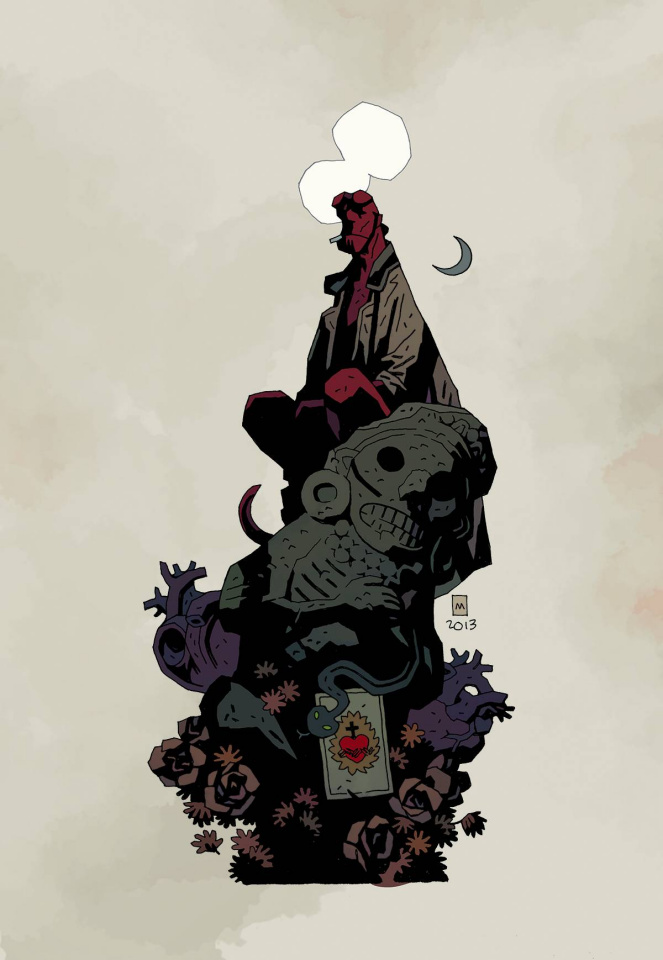