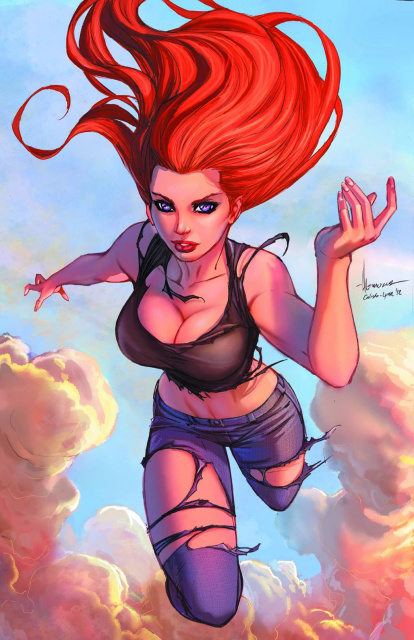 The story of Danielle and Eddie's downfall is told for the first time and the tragedy of what happens when addiction overcomes love reveals the bloody legacy that Eddie will have to live with forever. Meanwhile, Francis faces off against the Hero in a fight to the death that will unveil the truth behind who the hero is and what his connection is to Eddie. Set in a world where the superheroes aren't really heroes at all... how far would you go to FLY?