The epic series that reinvents Greek and Roman mythology continues here! Julian finds himself in an all-out death match with the god of the seas himself - Neptune! The Godstorm rages on as these two titans face off in an Earth-shaking battle of strength and will! Can Zeus and his daughter, Heather Angelos, step in before it's too late? Or is Julian in too deep to be saved? With the story by Joe Brusha (Grimm Fairy Tales, Neverland) and written by Zenescope's Patrick Shand (Robyn Hood), this series is going to blow you away! 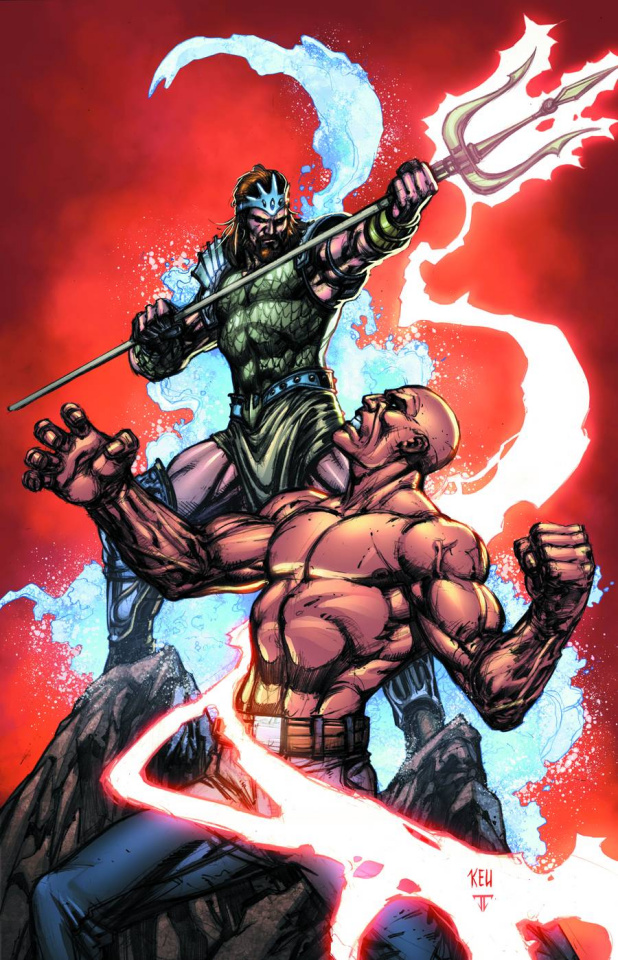