Memory Have fused with his royal guards, the Chimera Ant King arises more powerful than ever, but with no memory of his past. Now all bets are off, as friends and foes alike scramble to deal with the immensely powerful King. When Gon realizes how much devastation the war with the Chimera Ants has caused, he spends all his Nen power on a final, desperate gambit. It may give him the strength he needs...but at what cost? 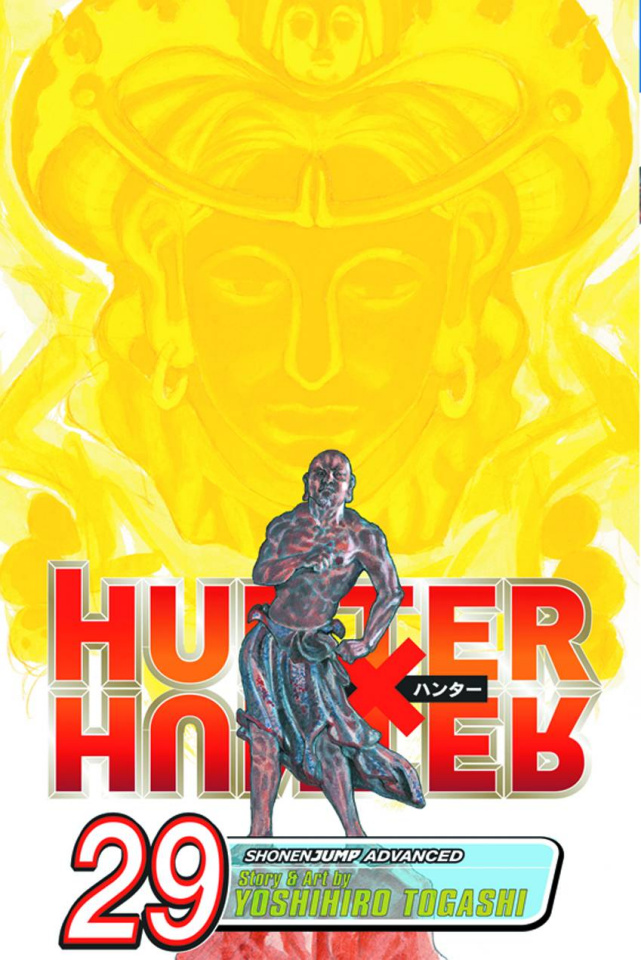