The Ghost Train is the unearthly engine that travels between dimensions and through the void of space and time. When two normal teenagers, Alec and Sam, mysteriously end up on the train, they're thrown into a world unlike any they've ever seen and in the middle of a killing spree more chilling than anything they could have imagined! After being separated in Volume 1, the pair finally find one another, but it's not the reunion either one expects. Alec has aged ten years while Sam has only been on his own for ten hours! There's no time for the two to catch up though! There's still the issue of who is murdering the passengers and how it's connected to the boy's appearance on the train! 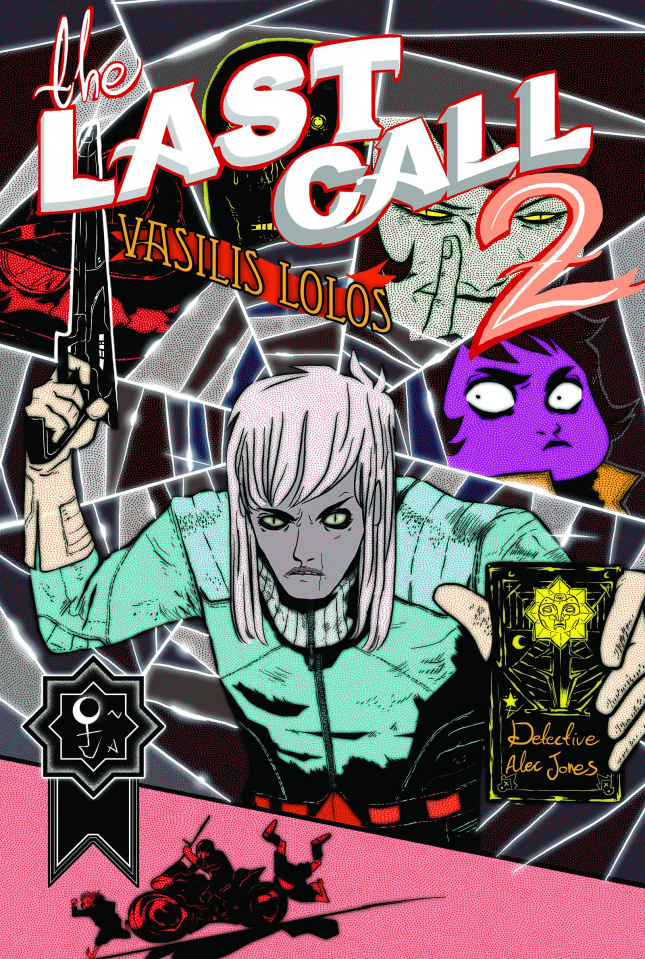