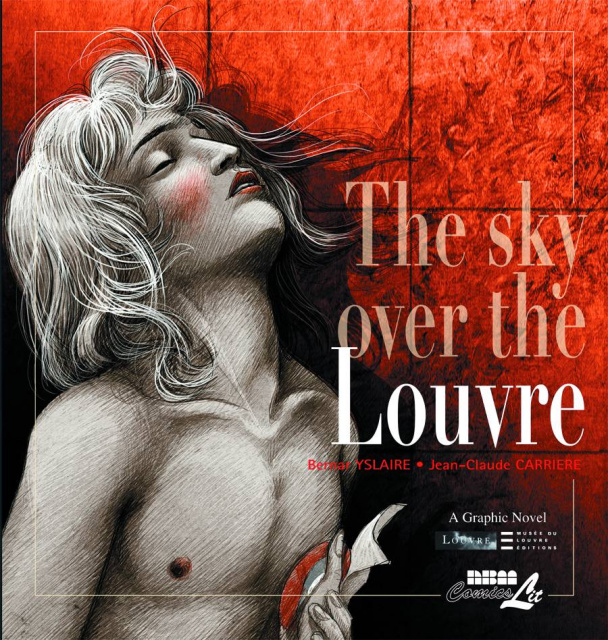 The Sky Over the Louvre

In the next volume in co-edition with the Louvre museum we go back to the very origins of the Louvre as a museum: the tumultuous years of the French revolution. It's the story of a painting of the Supreme Being, ordered by Robespierre from the famous painter David. A painting which was never made. It's also the story of another painting, that of the young Bara, a 13 year old martyr of the Republic. From the inauguration of the Louvre, former royal palace, as the museum for the people, to the death of Robespierre, this is also the portrayal of the face to face of two major actors of a revolution in a great hurry. Robespierre appears equally enlightened and lost while David accomplishes his destiny: a painter torn between political engagement and artistic ambition. Yslaire, one the great stars of French comics, delivers a stunning masterwork in an epic and disturbing graphic novel seeped in a dramatic and fascinating period of history.