Mark Twain Was Right charts the course of the 2001 Cincinnati Riots, the largest urban unrest since the Los Angeles Riots of 1992. Moore's book traces the riot's genesis from the senseless police killing of a 19-year-old black man to the man's funeral six days later. What results is a tumultuous cocktail of nonviolent civil disobedience, frustration fueled looting, and further police violence. Told from a series of varying perspectives, this is a tale of inner-city community coming together. 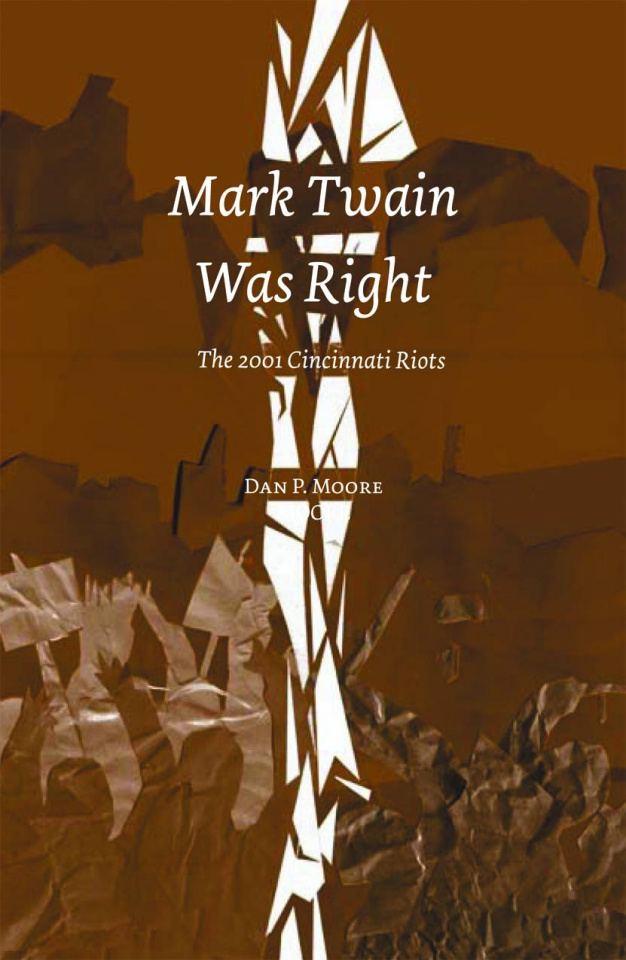