The savage ape-man clashes with Russian super-fiend Nicholas Rokoff in the shadow of the legendary city of Opar. Don't worry! It's only the fate of the free world hanging in the balance. Rokoff is holding the ape-man's true love hostage, and he won't hesitate to kill her. But wait - the savage denizens of Opar are out for vengeance following the ape-man's escape from their clutches, and they could ruin everyone's plans. Lord of the Jungle #13: Through the Valley of the Shadow! 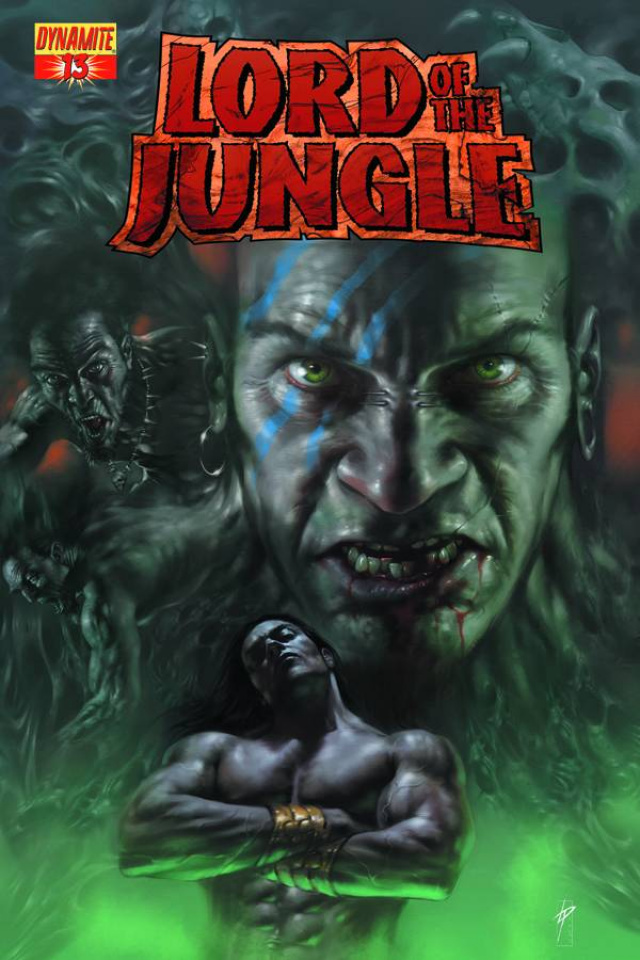