The Shadow finds himself face to face with George Orwell smack dab in the middle of the Spanish Civil War, but his mystic powers fail to illuminate what significance this literary legend holds for the world. No time to figure that out! The Shadow's campaign against a murderous gang of gun runners takes him on a tour of Barcelona's underbelly where he meets the beautiful and dangerous Black Sparrow! But is he really an old friend in disguise? Pause to ponder that and you might miss the deadly dogfight over the Spanish countryside. Pack a parachute, Shadow, because you're going to need it! 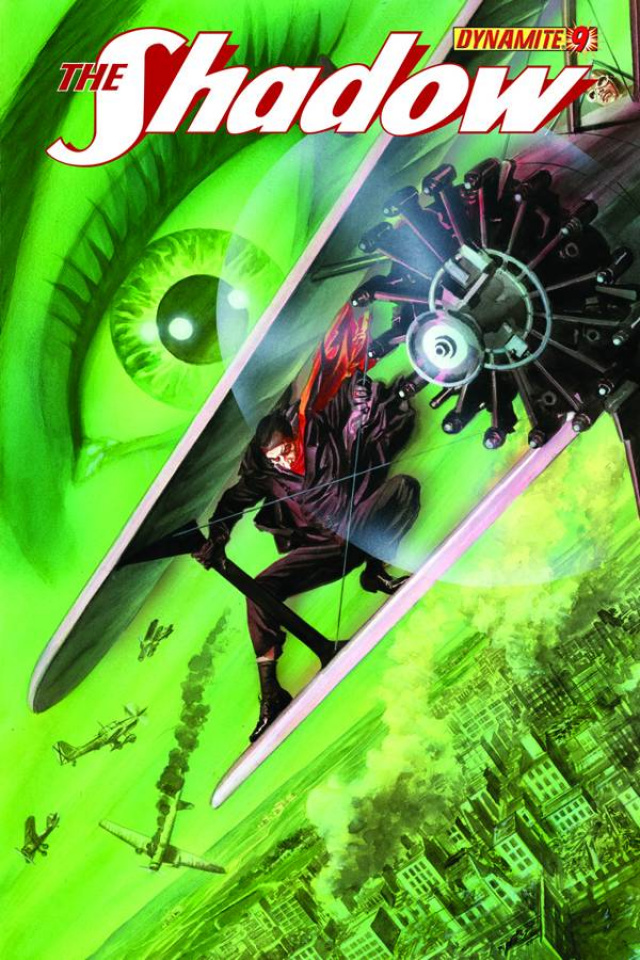