The Adventures of Blake & Mortimer Vol. 7: The Affair of the Necklace

A necklace that used to belong to Marie Antoinette, the last French queen before the French Revolution, turns up in the hands of a British collector who decides to present it to Queen Elizabeth. Blake and Mortimer's sworn enemy Olrik, about to be tried in Paris, manages to escape and steals the precious piece of jewellery in front of their very noses during a glittering reception in the French capital. The affair threatens to turn into a full-blown diplomatic incident, especially since Olrik is doing his best to embarrass Blake and Mortimer by tipping off the press about his every move. 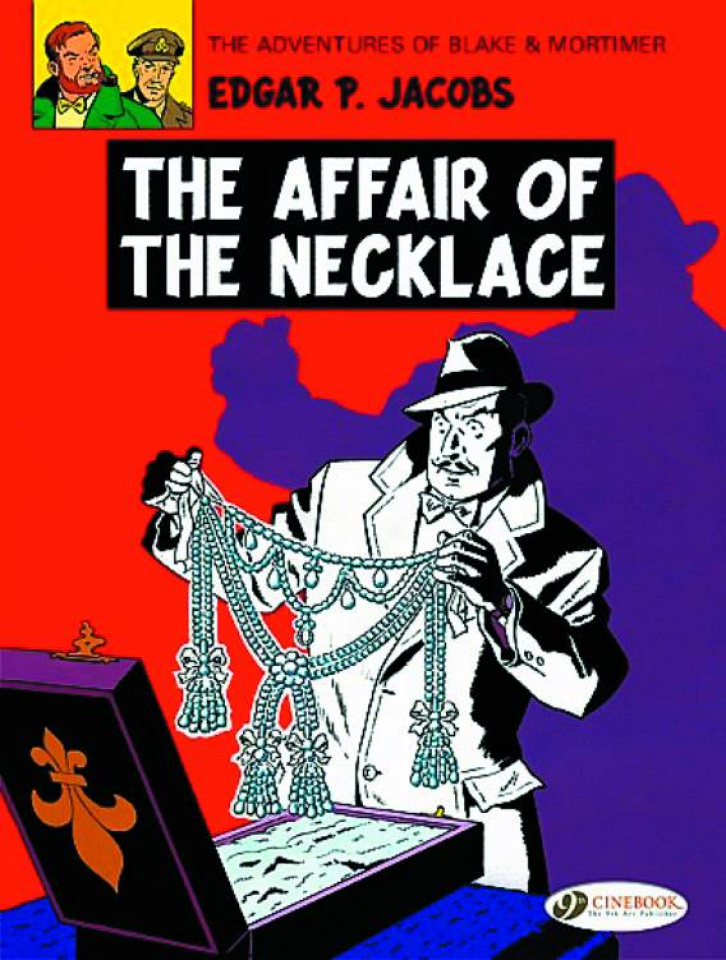