Non even half a century ago America was segregated, when everything depended on the color of one's skin. Access to schools, restaurants, parks, buses, and even water fountains was segregated. And born into this world was Martin Luther King, Jr. Armed with the non-violent teachings of Ghandi and a staunch belief that all men and women were created equal, King stepped to the forefront of the Civil Rights Movement. Through a series of peaceful protests and marches, King captured the attention of the world - and changed the lives of millions of Americans. 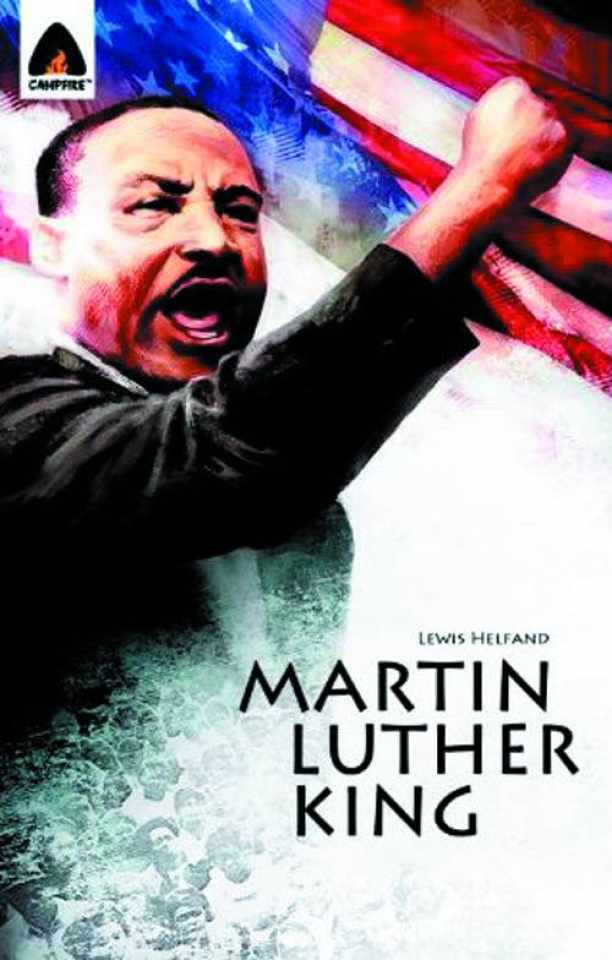