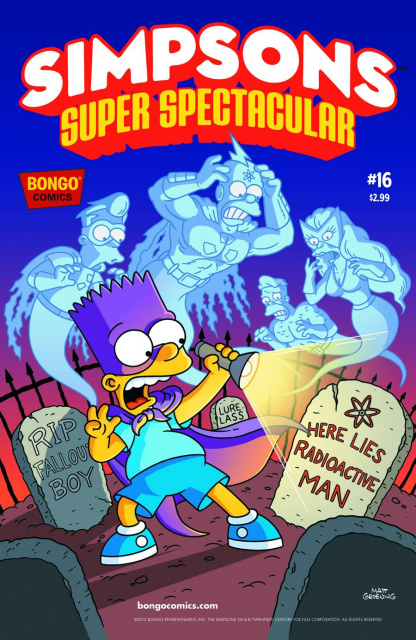 Bartman discovers a Japanese comic book at the Android's Dungeon depicting some of his greatest exploits in manga form. And then in a crisis of discontinuous continuities, Plasmo taps into a neighboring dimension to find a replacement for a fallen Superior Squadron comrade, causing a calamitous chain reaction and a world overpopulated with duplicate heroes and villains.