Despite being a zombie, Bill Stokes has become quite good at maintaining his mediocre grade point average, keeping a low profile, and gaining online notoriety as a top competitor in the pro-gaming world. But now, Bill's dad is back! Released on legal technicalities from his insurance fraud sentence, Dad's out to get even with Mom and Bill for exposing his schemes! How is Bill going to keep his and Mom's zombie-ness from being revealed to the world? 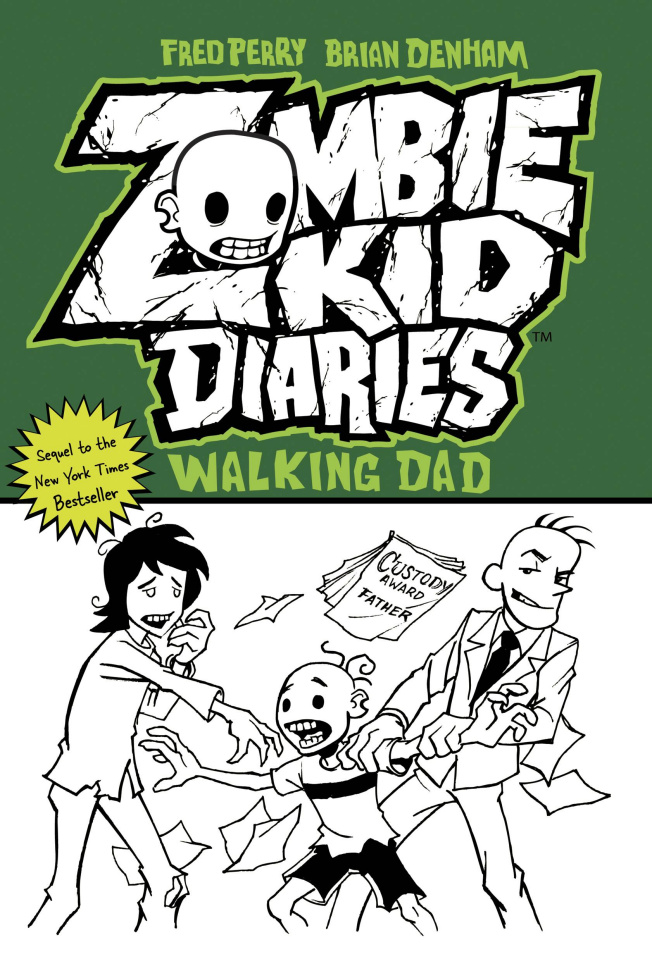