Take the Ultimate Spin as the hit DisneyXD show swings out of the TV and into your hands!

Only Spider-Man, Power Man, Iron Fist, White Tiger and Nova can stop Batroc the Leaper and the Juggernaut from stealing valuable S.H.I.E.L.D. tech and threatening New York during the annual summer parade!

It's a sticky situation when Spidey has to save the New York Marathon from the Trapster!

The Wrecker is wrecking everything! Including Peter Parker's grade in science class!

The best new show on television, now live on paper! 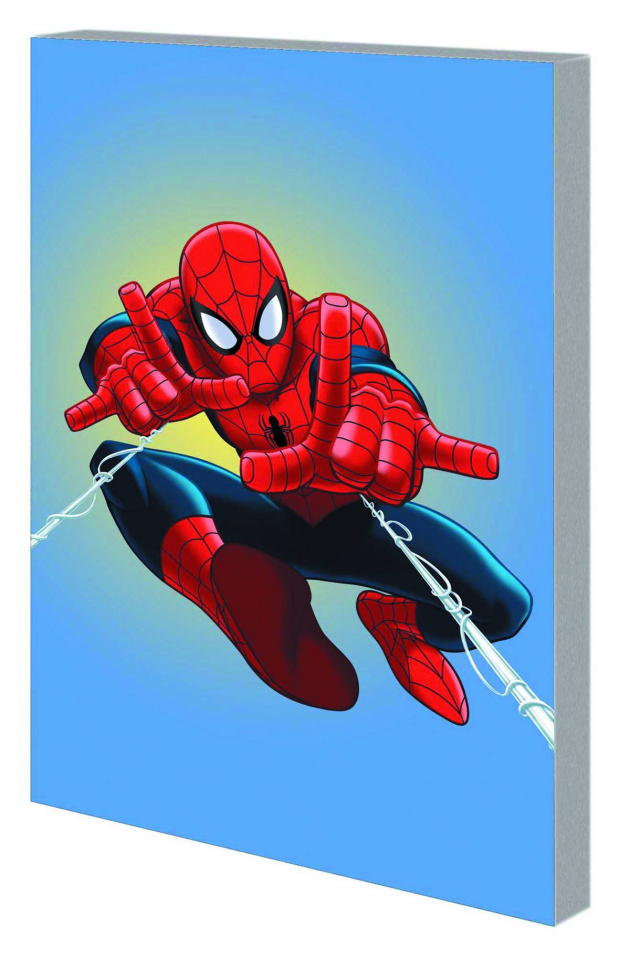