Signs of life are returning to Boulder. Power generators are humming, and people are taking to the city's green spaces, smiles on their faces and hope in their hearts. Those who chose to follow Mother Abagail have made a new home tucked inside the Rocky Mountains. But Larry Underwood and Fran Goldsmith don't feel so optimistic. A dark vibration shakes Boulder's foundation, Harold Lauder's secrets come out into the open, and Nadine Goldsmith begins to display ever more bizarre behavior. Is this the influence of the Dark Man of their dreams? The pull of Randall Flagg will prove irresistible as Harold and Nadine begin their trip west. But when they make their move, will they leave Boulder a smoldering ruin behind them? Marvel's adaptation of celebrated author Stephen King's popular apocalyptic novel continues! Collecting THE STAND: NO MAN'S LAND #1-5. 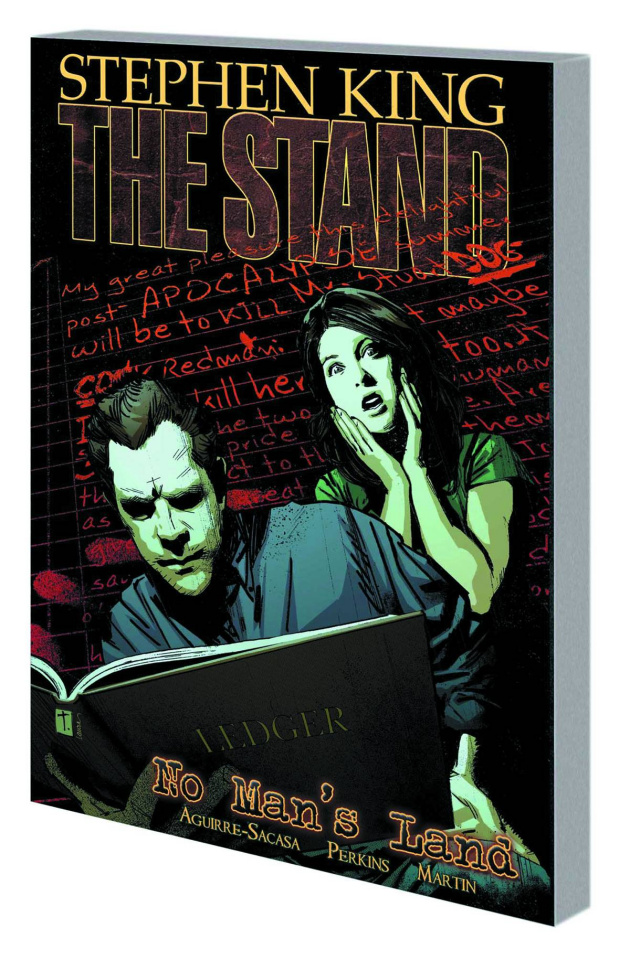