Captain America has handpicked Hawkeye to take over his covert Avengers squad - as long as the world's greatest marksman proves he can cut it in the spy game. And with a new leader comes a fresh lineup as Giant-Man, Captain Britain and the original Human Torch join Black Widow, Beast, Valkyrie and Ant-Man in the ranks of Earth's stealthiest heroes. But Hawkeye draws the line at Cap's final recruit: the deadly and unpredictable Venom! Will the quickly assembled team of powerful personalities unite behind the brash bowman? Can the archer lead them safely through their first mission, against the human/synthozoid hybrids known as the Descendants? Or will an Avenger make the ultimate sacrifice on Hawkeye's watch? Writer Rick Remender (UNCANNY X-FORCE, VENOM) presents his all-new, all-different Secret Avengers! Collecting SECRET AVENGERS #21.1 & #22-25. 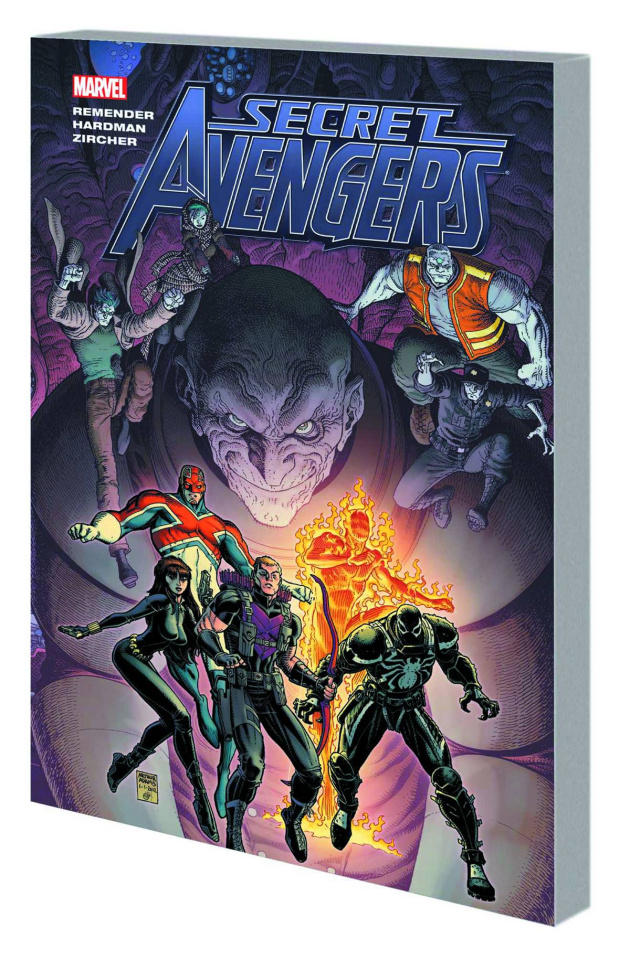