The Legend of Luther Strode #1

Five years after losing everything, Luther has become more than a nightmare for the evil men in his city... he has become a legend. But somebody is hunting the bogeyman, and he has dangerous allies that Luther will never expect. Luther Strode lives; but for how long? 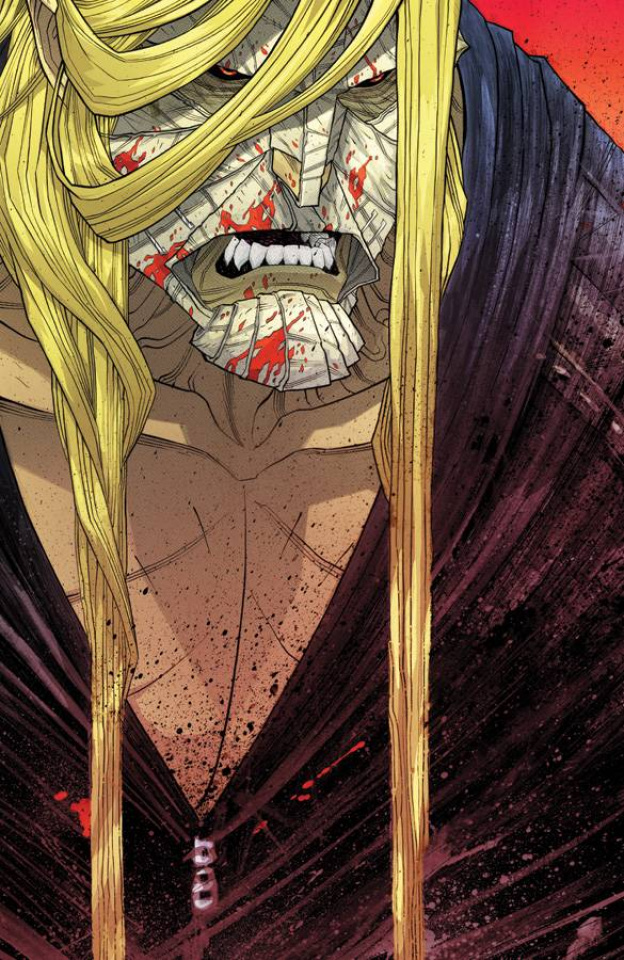