Her daughter has been missing for only two hours, but Sue has already been forced to drive out into a blinding snowstorm to dig up the corpse of a serial killer in the nearby town of Gray Haven. With ten more hours before sunrise, it's clear the worst night of her life has only just begun. Five more towns to visit, with five more horrific tasks waiting in each one. But along the way, Sue encounters a mysterious hitchhiker knows the identity of her faceless tormentor and his plans for Sue and her daughter. 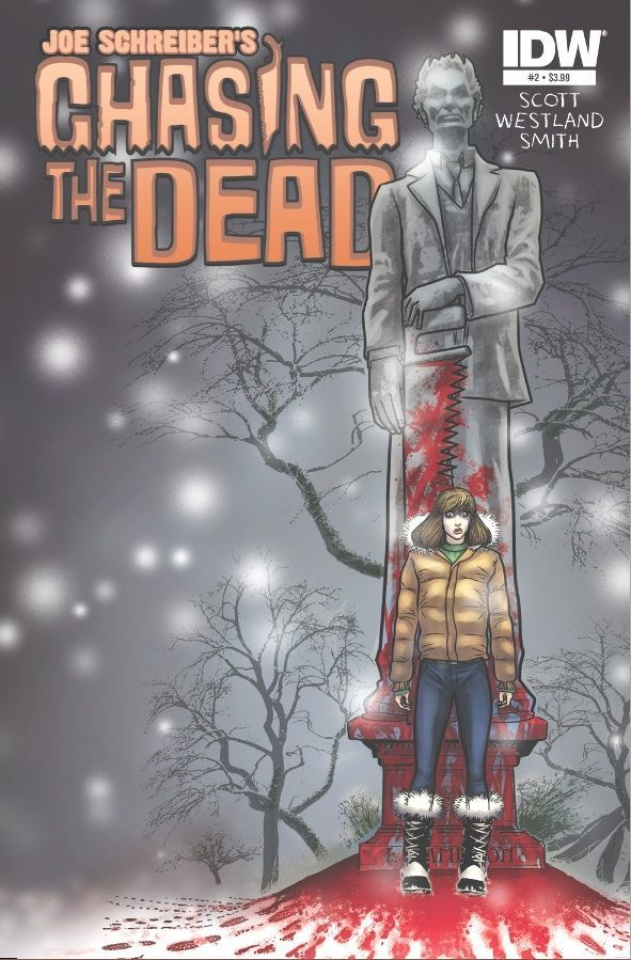