After saving the world in The Storm and The Fury, but sacrificing himself and Great Britain, Hellboy is dead, cast into Hell, where he finds many familiar faces, and a throne that awaits him.

Mike Mignola returns to draw Hellboy's ongoing story for the first time since Conqueror Worm. It's a story only Mignola could tell, as more of Hellboy's secrets are at last revealed, in the most bizarre depiction of Hell you've ever seen. 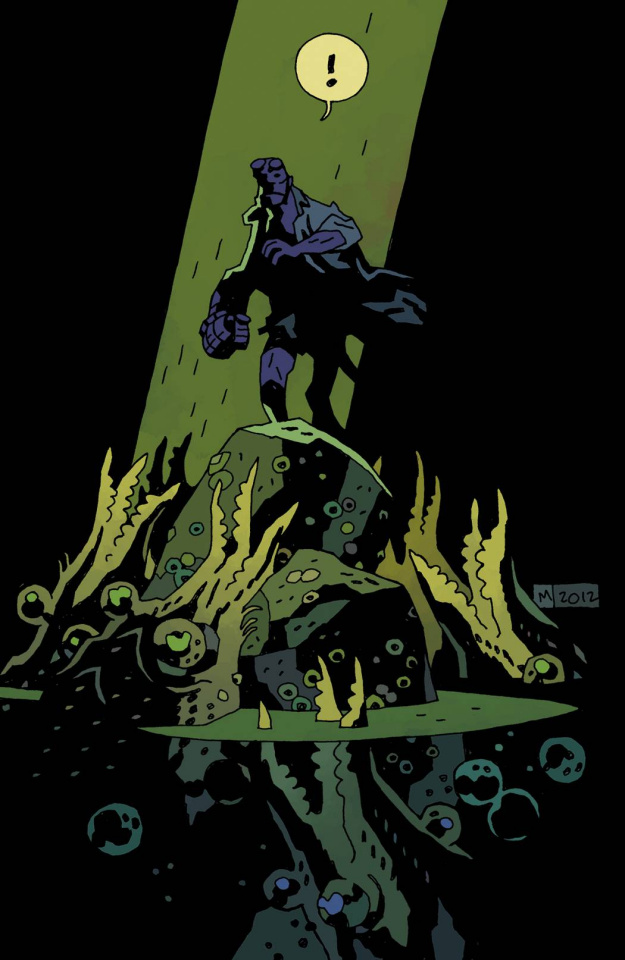