With Election Day looming, the disappearance of five corrupt police officers becomes a tipping point in San Francisco as policemen and vigilanters alike engage in their pursuit. While Lt. Jack Cassidy seeks these officers through legal means, recently retired SFPD veteran Frank Lincoln abandons his long-held moral code in search of his brother, Henry, and Isaac Lordsman, dead-set on doing whatever her must in order to stop their destructive path. However, he may already be too late, as Henry Lincoln's troubled protege finally spins out of control, leaving unimaginable tragedy in his wake. 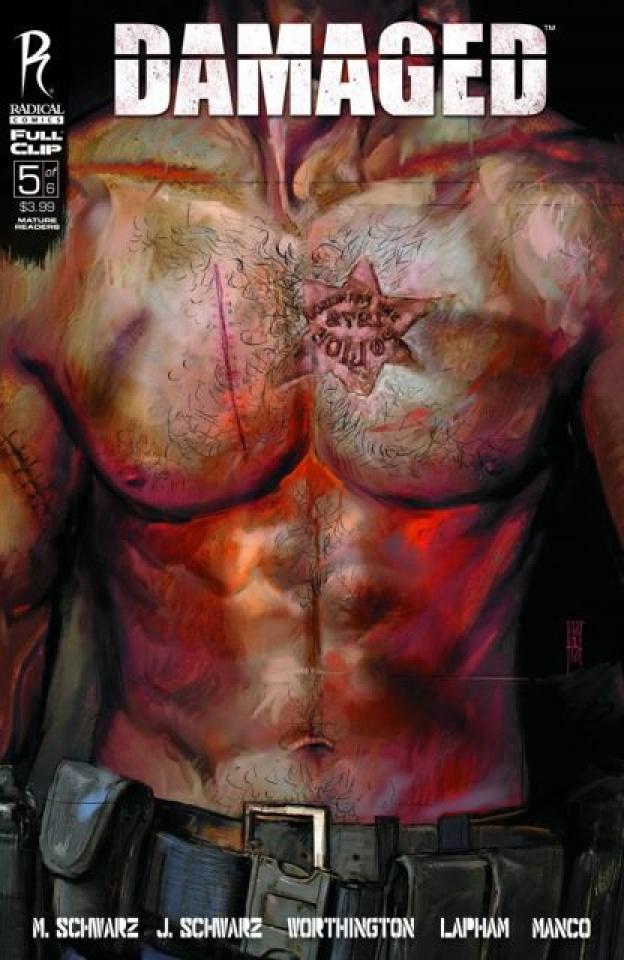