A revered veteran of comics brings to comics life tales based on one of the most fondly remembered mystery and horror radio shows in history. In striking black & white as only Colon is well known for, we are swept into 4 chilling mysteries including 'The Horla,' a man is haunted by a mysterious, grotesque being only he can see; 'Death of a Doll,' an unidentified corpse in the morgue intrigues a reporter, who sets out to identify her and how she died; 'The Undead,' a young woman discovers an obituary for her living husband; and 'Alive in the Grave,' a body may not be as dead as everyone believed! 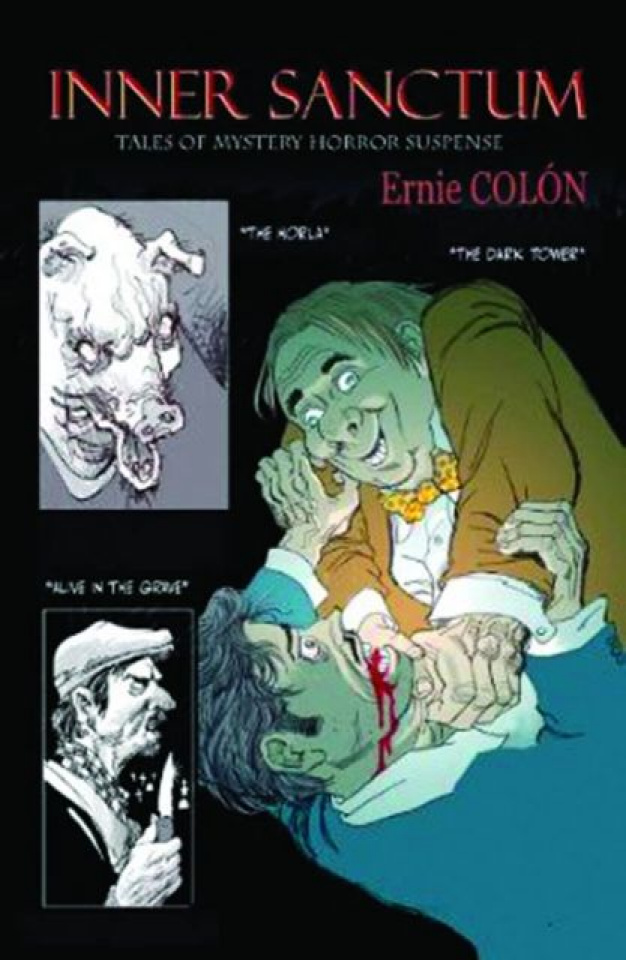