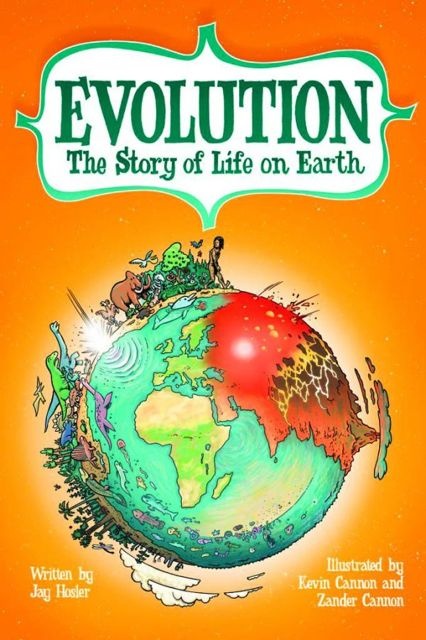 Evolution: The Story of Life on Earth

On the heels of explaining to his planetary leader the intricacies of human genetics in The Stuff of Life, the intrepid alien scientist Bloort-183 is charged in this sequel with covering the wider story of evolution. Evolution, the most accessible graphic work on this universally studied subject, takes the reader from earth's primordial soup to the vestigial structures, like the coccyx and the male nipple, of modern humans. Once again, the award-winning illustrations of the Cannons render the complex clear and everything cleverly comedic.