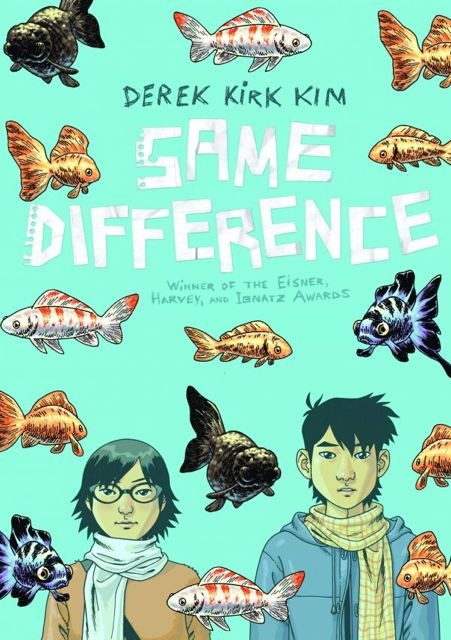 When Derek Kirk Kim published his debut graphic novel back in 2003, it made an immediate stir. The story about a group of young people navigating adulthood and personal relationships is told with such sympathy and perception that the book was immediately hailed as an important new work. Seven years later, it's clear that Same Difference has won a place among the great literature of the last decade. Derek's distinctive voice as an author, coupled with his clear, crisp, expressive art has made this story a classic. And this classic is now back in print, in a new deluxe edition.