Romeo and Juliet: The War

Two groups of superhuman soldiers have turned the Empire of Verona into the most powerful territory on earth. The Montagues, powerful cyborgs made of artificial DNA, and the Capulets, genetically enhanced humans known for their speed and agility, worked in tandem to destroy all threats to the city. With no one left to fight, the Montagues and Capulets found themselves a new enemy: each other. A young Montague boy and Capulet girl who fall in love. They secretly plan to marry, hoping their union can be what brings peace between the warring factions. But forces beyond their control begin to conspire against them, threatening their love, their lives - and the entire Empire of Verona. 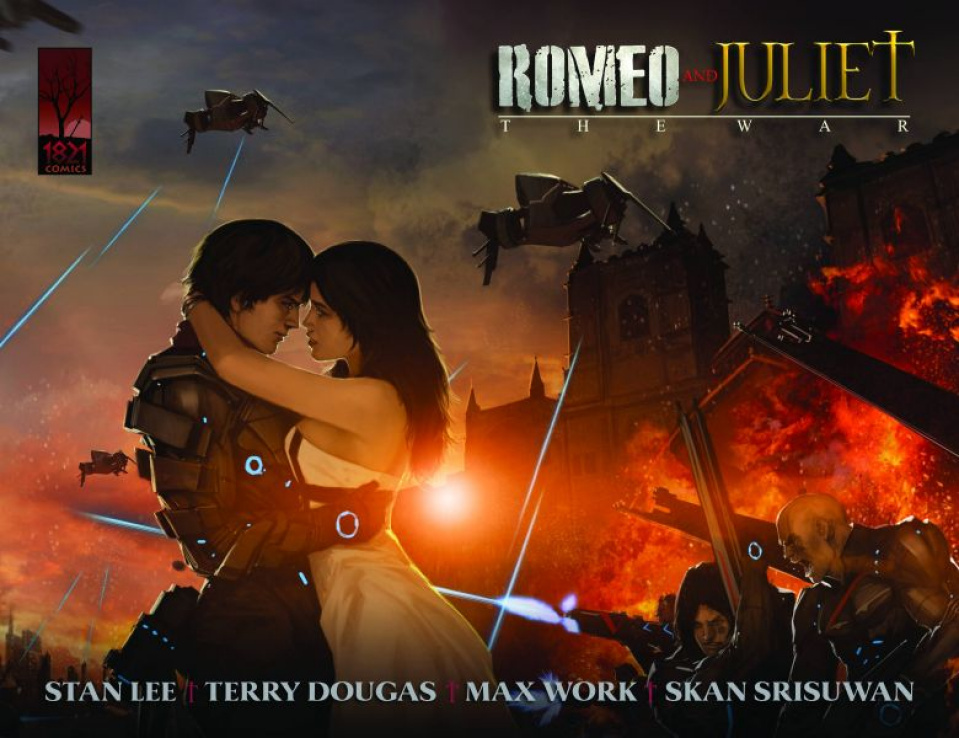