A new chapter of Berlin: City of Light, the final volume of Jason Lutes' epic trilogy. Confronted by the hatred and fear that has begun to seep through the cracks in the Weimar Republic, Kurt Severing retreats into drink and despondency. Across the city, Silvia Braun has fallen in with a gang of young Communists, who are dumbstruck when she single-handedly attacks two Nazis in the street. Meanwhile, the idyllic nocturnal escapades of Marthe Muller and Anna Albrecht are shattered by a police raid on one of their favorite nightclubs, which leaves their relationship in ruins. 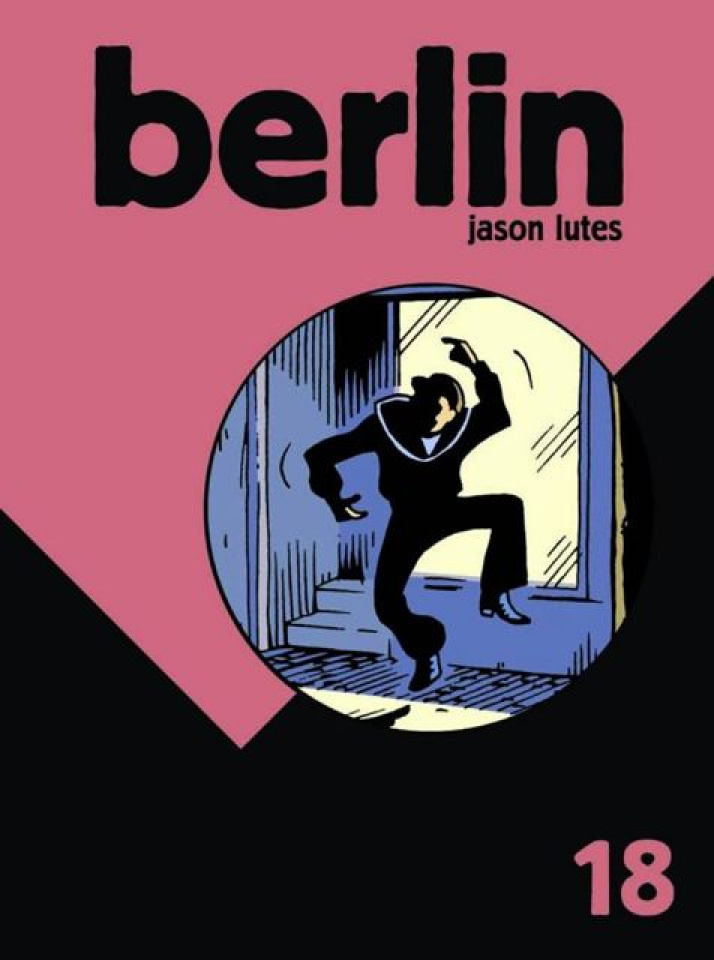