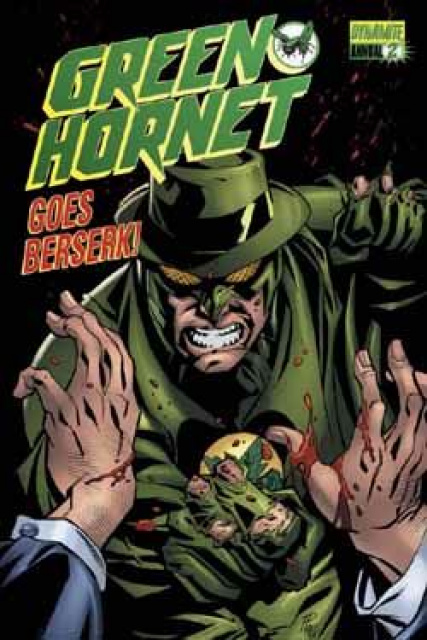 As Britt Reid fights to live up to the legacy of The Green Hornet, will he ruin his father's other legacy? The newspaper industry's plight hits the Daily Sentinel, and a harsh round of layoffs puts Britt on edge. As the elder Kato helps him grasp a problem he can't beat with his fists, Britt's frustration drives him to shocking brutality in a search for the source of a human-trafficking ring. Written by newspaper veteran Mark Rahner (The Seattle Times, 'Rotten').