A Game of Thrones #4

Death comes to Winterfell in the fourth installment of Daniel Abraham's thrilling adaptation of George R. R. Martin's fantasy masterwork A Game of Thrones. Bran Stark lies broken, in a coma from which he may never awaken. Yet his would-be killers dare not leave his death to chance. And now is the time to strike. Bran's father, Eddard Stark, has left for King's Landing to serve as the Hand of the King. Bran's bastard brother, Jon Snow, rides north to join the brotherhood of the Night's Watch. Robb, his trueborn brother, has all of Winterfell in his charge. And his mother, Catelyn, is worn out with grieving. Who can protect the young lord? 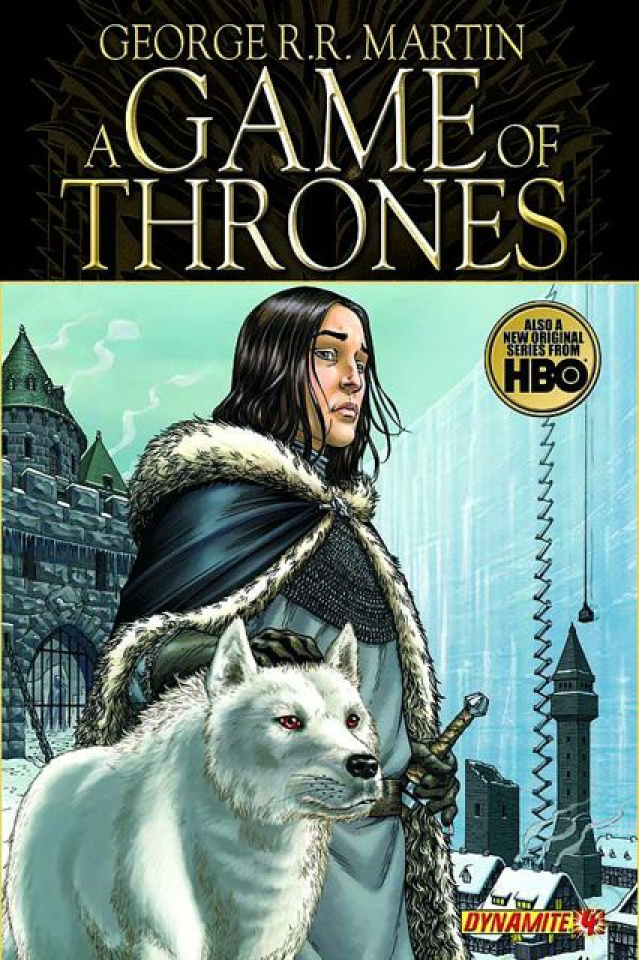