The dreaded moon pirates of Mars are whisking John Carter off to a mysterious and surely unpleasant fate. Along for the ride is Phaidor, a thern princess whose beauty is only matched by her complete lack of humanity. As far as Phaidor is concerned, all life on Mars is beneath the therns, but she's going to get a rude awakening about the ugly truth behind the religion she's believed so blindly for her entire existence. Warlord of Mars #15: Issus, Goddess of Life Eternal. Hell hath no fury like a thern princess scorned! 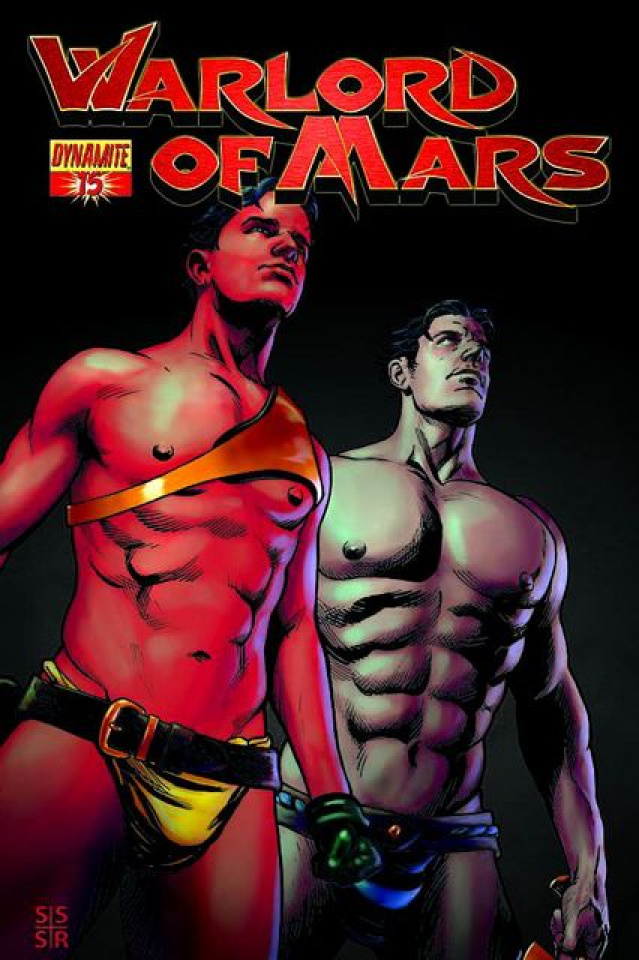