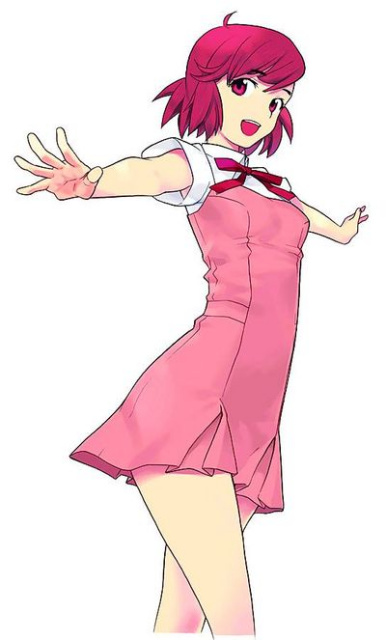 Nagi is a goddess who wakes up from years of slumber with the help of a young boy named Jin. He accidentally cut down her sacred tree so her powers are diminished, but she resumes her quest to rid the world of its impurities. However, she has another personality inside of her, Kannagi, so Jin has his hands full when he lets Nagi move into his house!