The Age of Aquarius: 1968. It's the end of illusions for the Archons as the world sinks into disenchantment. Dyo intervenes to suppress the Prague Spring, sending his best man, Kim Philby. Curtis sees his chance, and aims to finally wreak some vengeance. At the other end of the Earth, Erlin discovers in the ruins of a Mayan temple strange correspondence from his old friend, Nostradamus. What if the Archons had never really understood the meaning of their destiny? 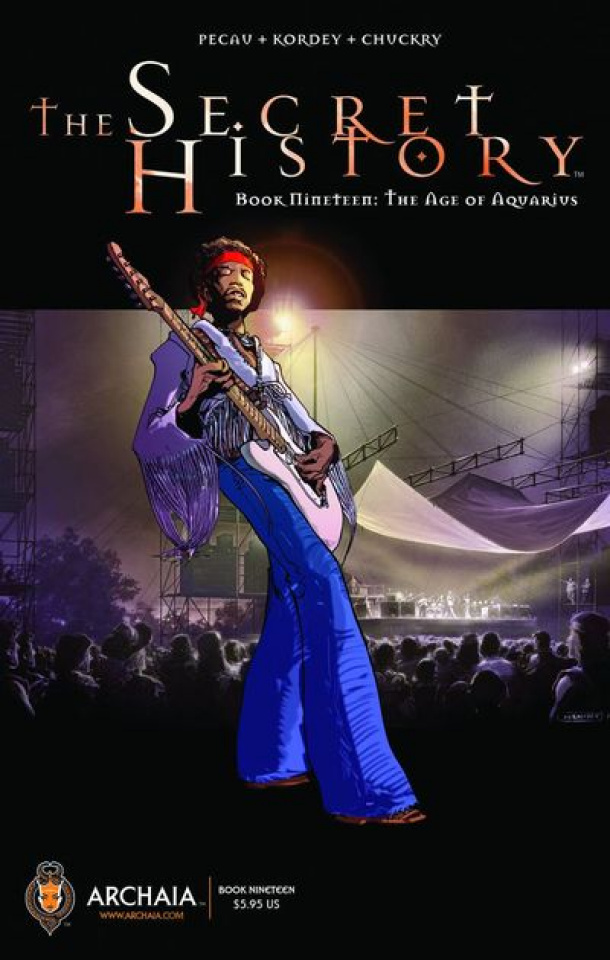