The final act explodes in a frenzy of bullets, kung fu, and sorcery! With its vampiric power peaking, the chiang-shih brings the full scope of its dark magic to bear against the town of El Dorado, while an army of flesh-eating zombies besieges the Vinton ranch. Defiant in the face of certain death, a mere handful of mortals must stand against the worst nightmares of Asian legend in a battle the likes of which will rewrite Western history! 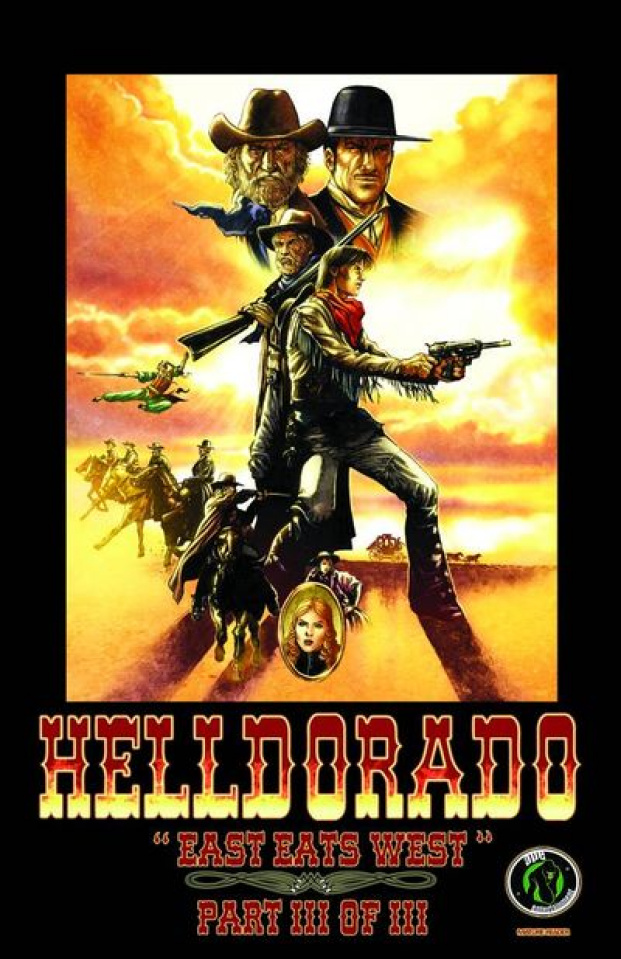