As the snow begins to melt and the harshest winter ever recorded in Marshville's history comes to a close, the townspeople begin to dig themselves out with a renewed hope. But even as everybody celebrates their good fortune, a bigger and more deadly threat descends upon their isolated town. Somewhere in the wilderness surrounding Marshville lurks a creature of unnatural ferocity and power. Rumors spread of the creature being a werewolf. As the frozen snows recede, the countless bones of the creature's previous victims begin to reveal themselves. If Meriem can't destroy the monster, the future of Marshville looks bleak! 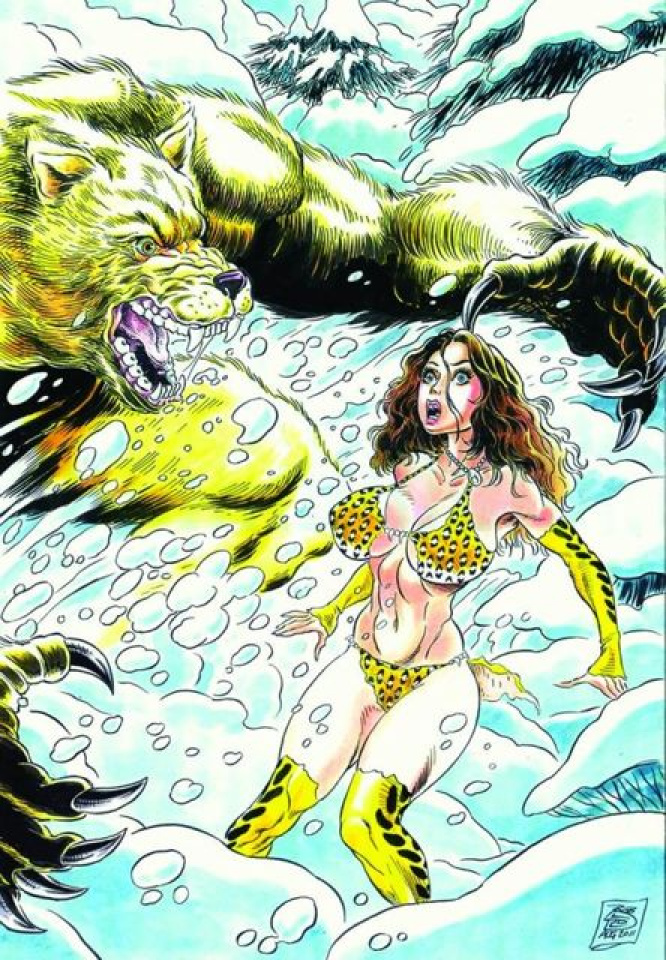