The indie smash hit is back with its second stand alone volume. From the harbors of Hawaii to the streets of Tokyo this zombie Kamikaze smashing epic, FUBAR II: Empire of the Rising Dead follows a full blown zombie outbreak in the middle of the Pacific theater of World War II as the Allies come face to face with the walking dead - again! 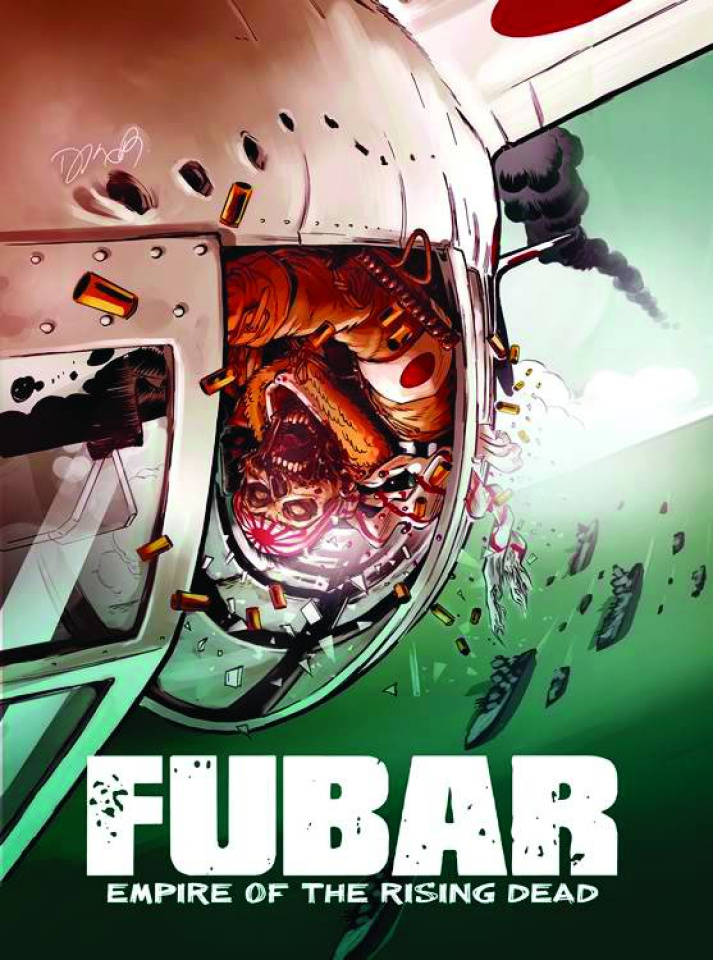