The power struggle between Hydra, Leviathan and Nick Fury has cost each side dearly, forcing Fury to reassess his future following the defeat of the Howling Commandos and the deaths of two of his oldest friends. But with a massive attack on a Seattle Hydra base, Leviathan and Hydra again make war - on each other and the world. As night falls and Seattle explodes, Fury makes some of the grittiest life-and-death choices his Warriors have ever seen. And as the long fight between the Secret?Warriors and Hydra draws to its inevitable conclusion, Fury's final wild card is revealed. Who are the members of his third covert team, and what have they been up to all this time? Writer Jonathan Hickman's (FANTASTIC FOUR, S.H.I.E.L.D.) series of intrigue and international?espionage builds to a shocking climax with breathtaking action and intense drama. Collecting SECRET WARRIORS #20-24. 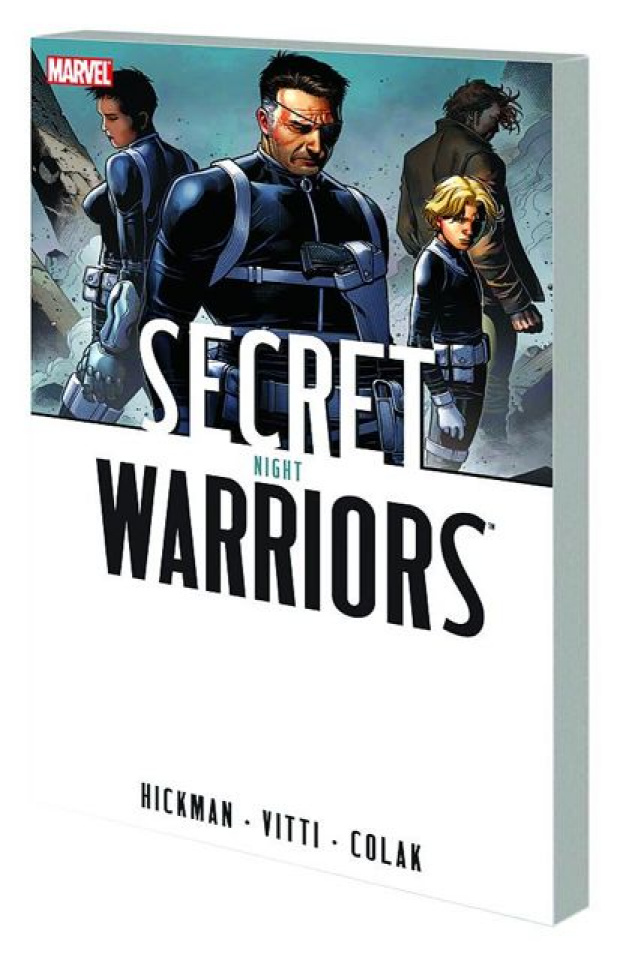