Introducing Marvel's all-new, never-before-seen heroes of the 1930s! With a new evil washing over an unsuspecting New York City, the Operative, the Aviatrix, the Surgeon, the Revenant and Achilles blast through dangers from blood-soaked mob warehouses to monster-infested mansions, and fight to blow the lid off a conspiracy that could bring the nation itself to its knees! Award-winning historical-thriller novelist David Liss (BLACK PANTHER: THE MAN WITHOUT FEAR) and acclaimed artist Patrick Zircher (SPIDER-MAN NOIR) weave an edge-of-your-seat and in-continuity adventure intertwined with America's most scandalous crimes! Before the Invaders, before the Twelve - who were the Mystery Men? Collecting MYSTERY MEN #1-5. 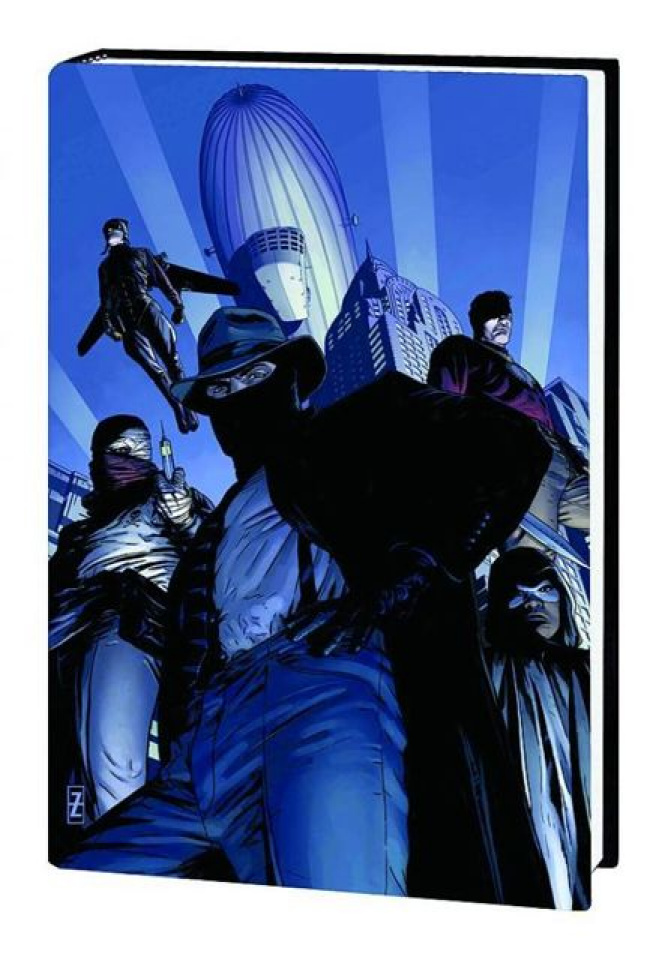