Join acclaimed tale-spinner Kurt Busiek as he weaves an intricate web of 'lost' stories from Peter Parker's earliest days as the Amazing Spider-Man! Swing along with Spidey during a series of untold gems in which he encounters the likes of the Human Torch, Dr. Octopus, the Vulture, Sandman and more classic characters - along with some new ones like Batwing and Bluebird - on his way to becoming Marvel's premiere super hero! Collecting AMAZING FANTASY (1995) #16-18; UNTOLD TALES OF SPIDER-MAN #1-25, #-1, ANNUAL 1996-1997 and STRANGE ENCOUNTER; and material from AMAZING SPIDER-MAN ANNUAL #37. 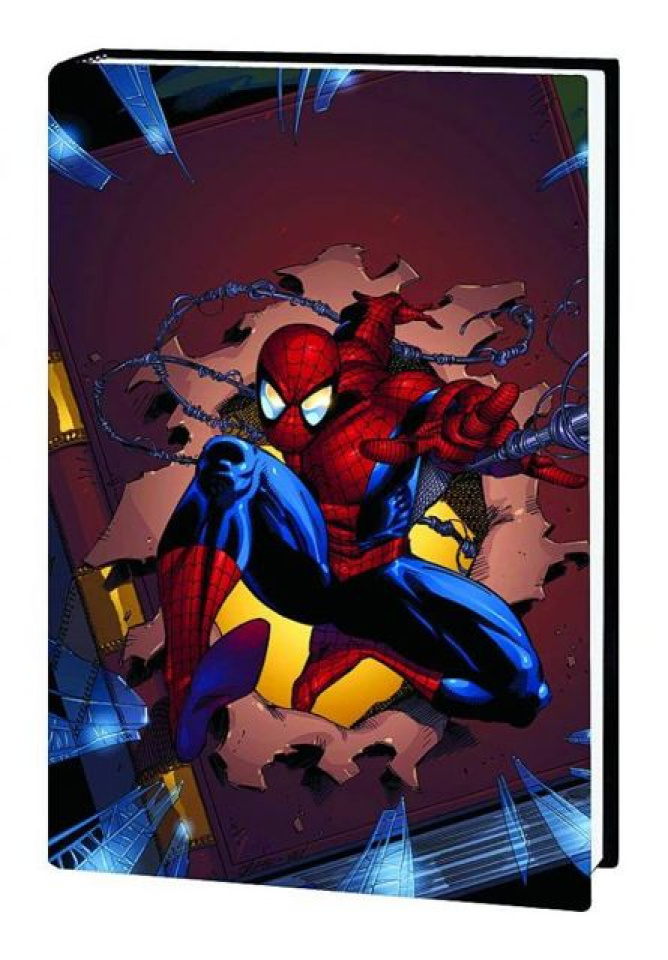