In the Pacific, Pearl's husband Henry joins a clandestine group on a secret mission to Japan to hunt a new breed of bloodsucker. Meanwhile, Skinner Sweet has plans of his own...

And in Europe, vampire hunters Felicia Book and Cash McCogan go behind enemy lines in Nazi-occupied Romania in search of a rumored vampire cure.

Blood and bullets abound in this new collection from the Eisner Award-winning series! 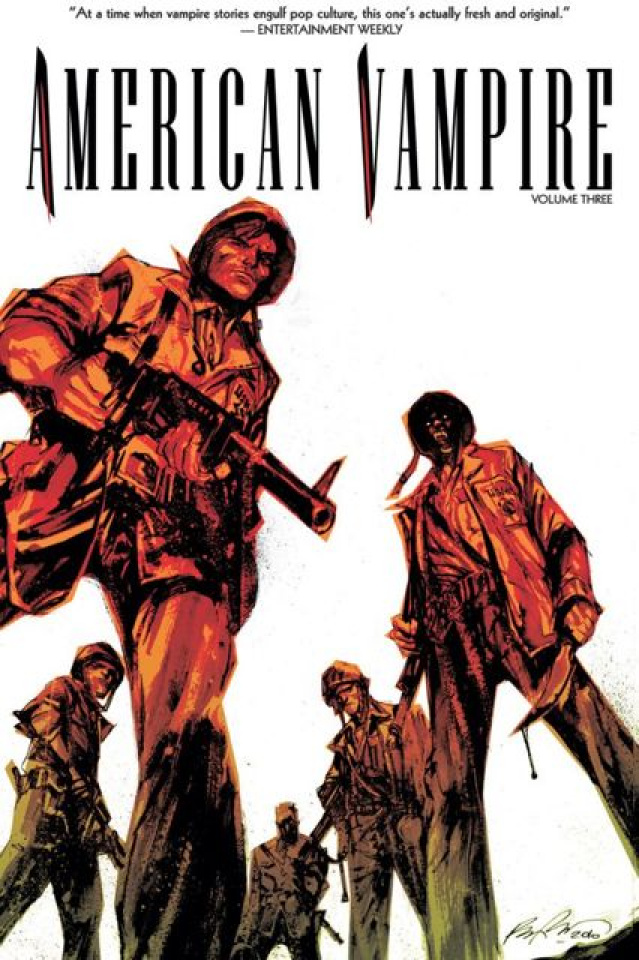