The body count rises! Another Squad member falls -- but not the way you might expect! Betrayal follows betrayal as Captain Boomerang joins the Squad in a smash-and-grab against the terrorist organization Kobra, and Harley Quinn shows why you should never, ever recruit Squad members from Arkham Asylum. Brace yourself for a last-page shocker the likes of which the Squad has never faced before! 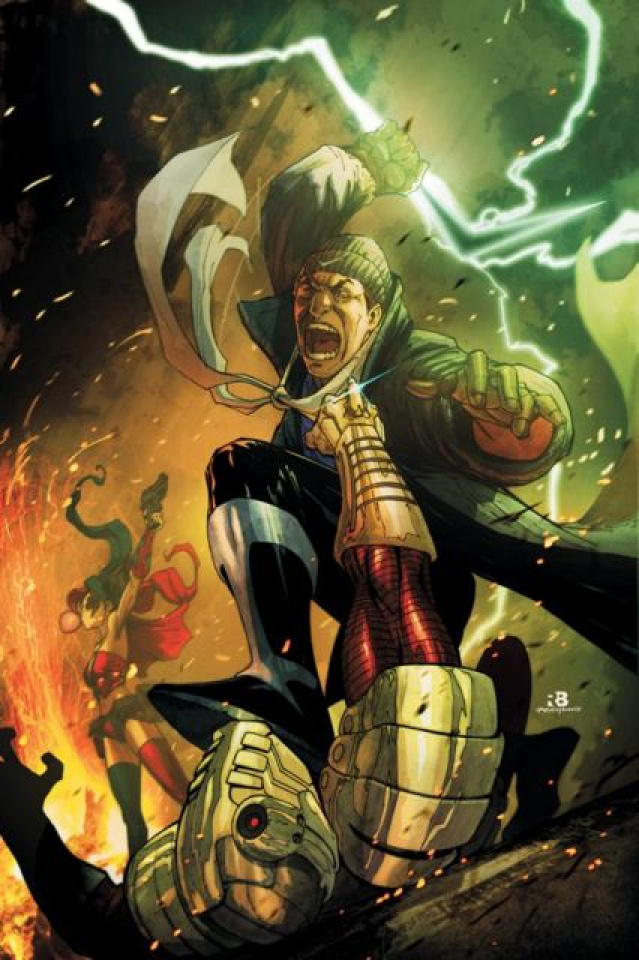