Alex is an animator and he's angry. Stuck in a traffic jam on his way to his job at 'Mickey Walt' Studios, Alex rages, reminisces, fantasizes and hallucinates about his early days as a starry-eyed animator landing his dream job, through the increasingly depressing political battles and creative compromises.

Loaded with insider information on two generations of animators, Freeway is another ambitious step forward for a major cartooning talent. 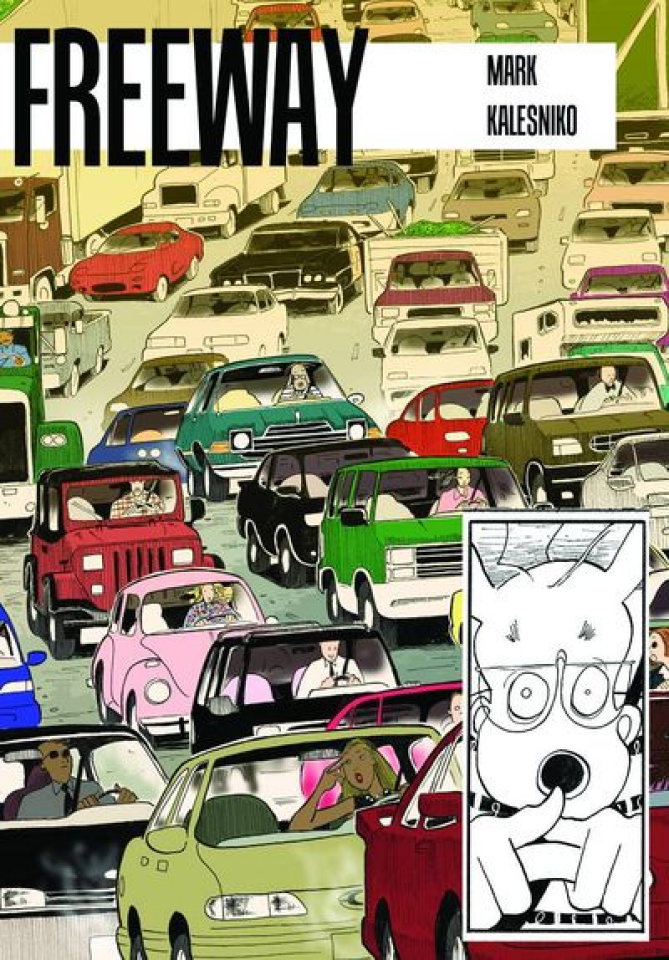