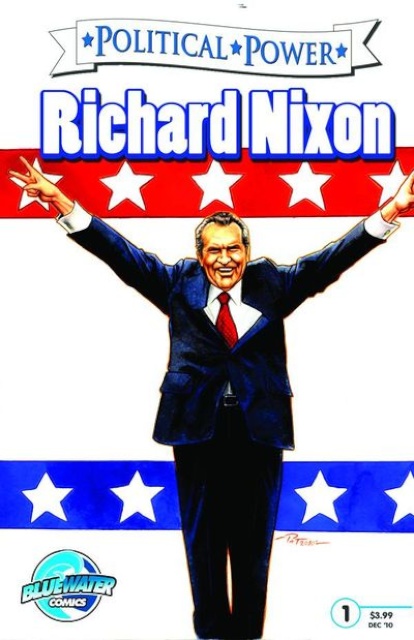 He was considered by many to be the most qualified man to ever hold the office of President of the United States, yet he is the one who wound up tainting it the most. Bluewater examines the life of Richard Milhous Nixon, and what made a man so capable that world leaders solicited his advice until his death yet remains one of the most contradictory and controversial figures in all of American history.