Night of the Living Dead #3

Fans have demanded it, the most unprecedented and horrifying night in American history continues as the next chapter of NIGHT OF THE LIVING DEAD is revealed at last! Hundreds of anti-war protestors have gathered at the National Mall in Washington, D.C. in the summer of 1968. Behind them, a nervous National Guard stands at the ready, to maintain order should rioting erupt. And behind them, in the darkness, slithering out of the shadows with an insatiable hunger for human flesh, an army of the living dead is about to attack! As consciences, philosophies and emotions collide, the stories of several participants dove-tail into a single tale of survival against a foe much greater than anything they had previously fought against or imagined possible. But as the specter of the undead creeps increasingly closer to the White House, a simple miscalculation will spark a firestorm of murder, transforming an already tenuous situation into the most horrific bloodbath ever seen on American soil! Written by the smash duo of Mike Wolfer and John Russo, the original film co-writer, this blood-drenched five-issue series features new artist Tomas Aira. Don't miss all the terrifying covers, Paul (Freakangels) Duffield provides the Regular edition, Raulo (Cpt Swing) Caceres melts eyeballs with the Wraparound cover, and twisted Matt Martin splatters the Gore covers all over the page. Also, retailers can get a ultra-rare Classic B&W cover as an order incentive. 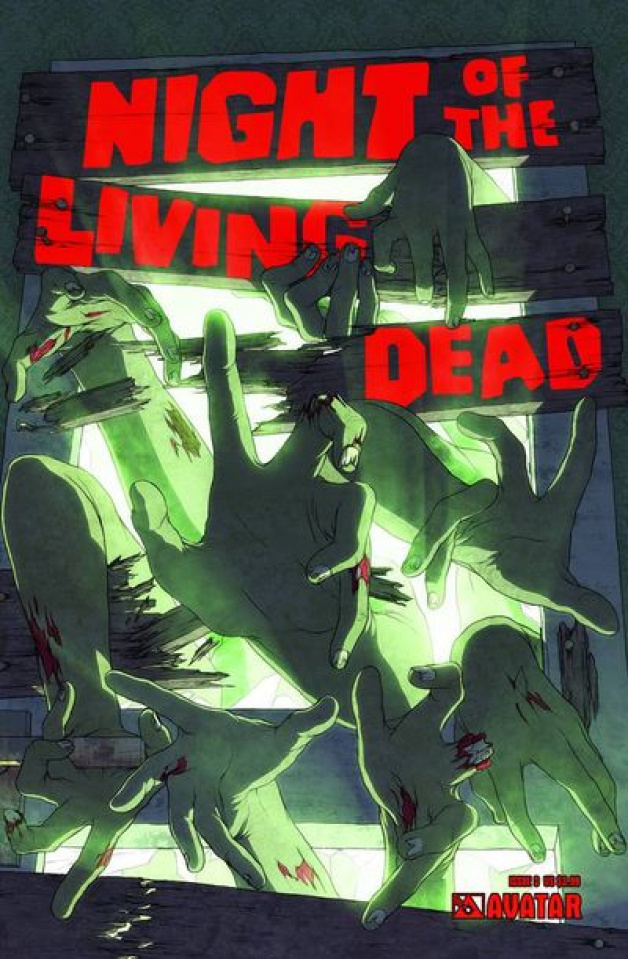