Considered by many to be the greatest run on Thor ever, Walt Simonson's classic tales of the God of Thunder are collected here-completely remastered from the original artwork and newly colored by Steve Oliff!

And there are too many timeless tales to count: The Casket of Ancient Winters! The death of Odin! The origins of Asgard! The sacrifice of the Executioner! Thor as a frog! The Mutant Massacre! The curse of Hela! The debut of Thor's body armor! 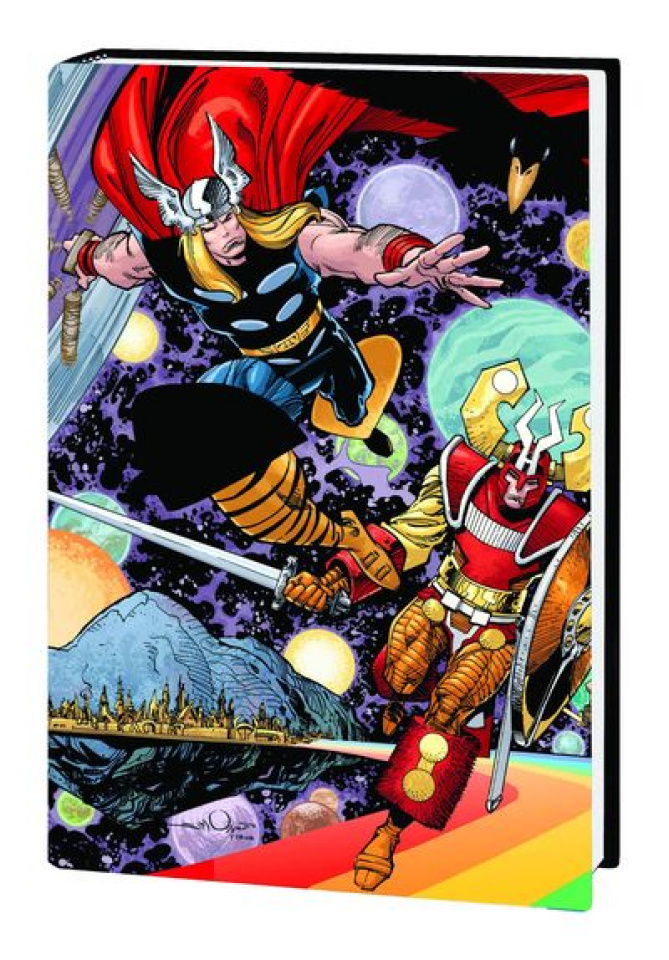