Jackie Estacado has risen from mob hitman to absolute kingpin. He has defeated countless enemies of indescribable power, and even ruled an entire country.

Now the only enemy left is The Darkness itself, the very source of Jackie's power. Can he defeat it before it consumes the last shred of his humanity? And will the mysterious Foreigner join Jackie in battle, or simply put him out of his misery? 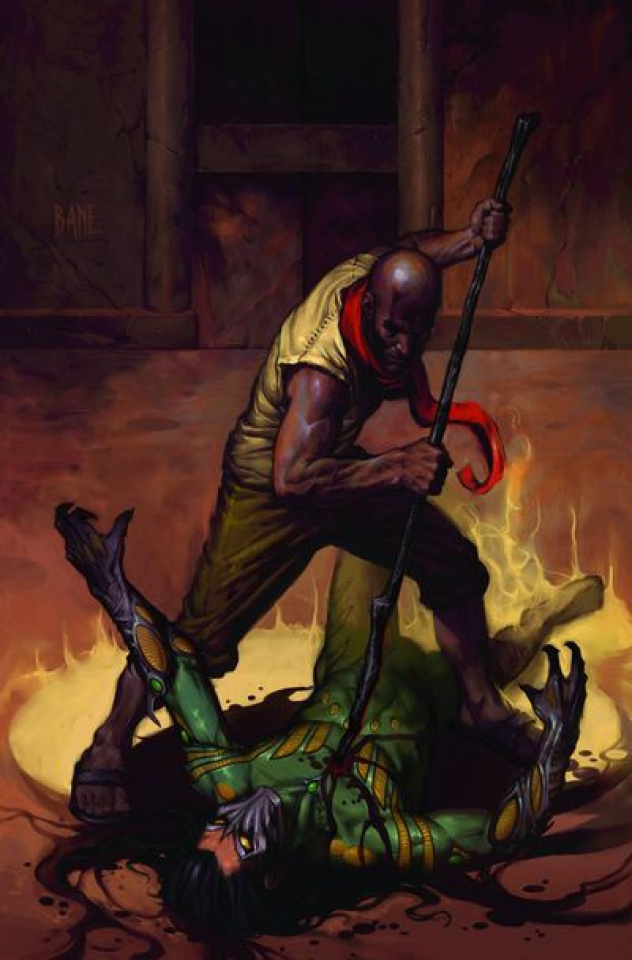