The Justice League of America must hunt down Green Arrow for murdering the villain Prometheus in this hardcover collecting JUSTICE LEAGUE: RISE AND FALL SPECIAL, GREEN ARROW #31-32 and THE RISE OF ARSENAL #1-4! Green Arrow has become a fugitive after killing the villain Prometheus for destroying Star City and murdering the daughter of his former sidekick, Arsenal. Now, the Justice League of America must hunt down their former teammate while Arsenal must come to grips with the losses of both his daughter and his arm at the hands of Prometheus. 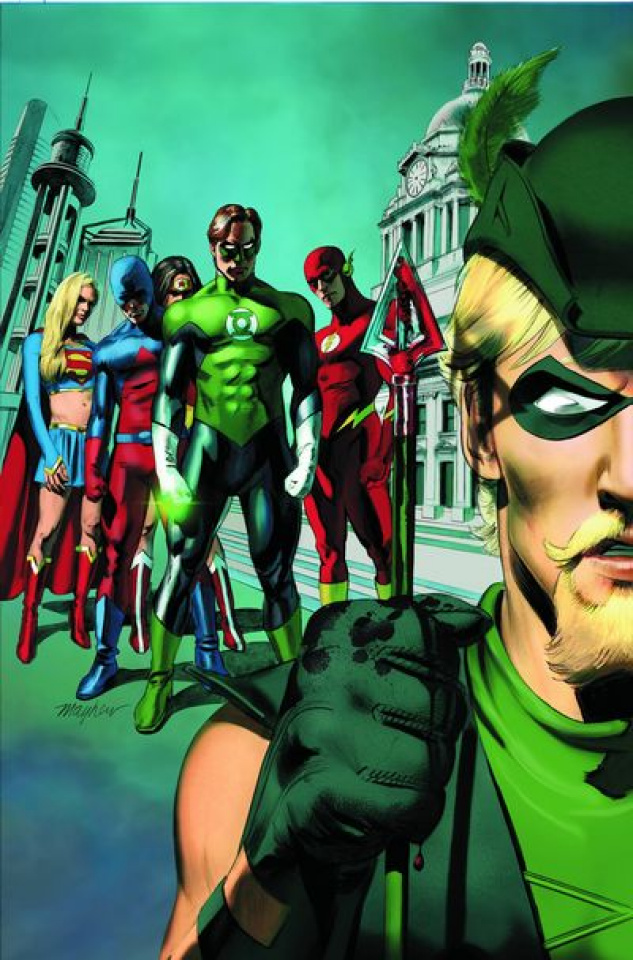