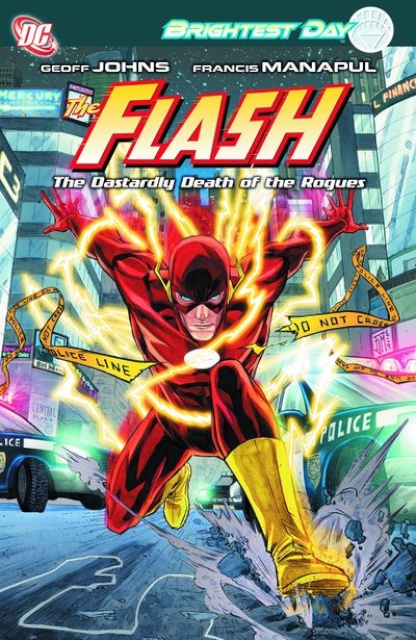 Flash: The Dastardly Death of the Rogues

The Fastest Man Alive must solve the murder of one of his greatest villains and protect his other foes from an elusive killer in this hardcover pulled from THE FLASH #1-6 and THE FLASH SECRET FILES 2010!

Racing out of BLACKEST NIGHT, The Flash returns to his life in Central City - but when one of his Rogues Gallery of foes turns up murdered under mysterious circumstances, it's up to The Fastest Man Alive to solve this bizarre crime and protect those who are targeted by the elusive killer.