What you find isn't nearly as important as what finds you...

In a society defined by its intricate network of clans, Rachel Grosvenor has grown up an outcast, straddling worlds. Now, her quest for admission to a highly exclusive clan sends Rachel spiraling into the dark underbelly of Anvard and a paradox that holds the key to her future: How do you find a Finder?

"Finder is, bar none, the best SF comic being published today." --Strange Horizons 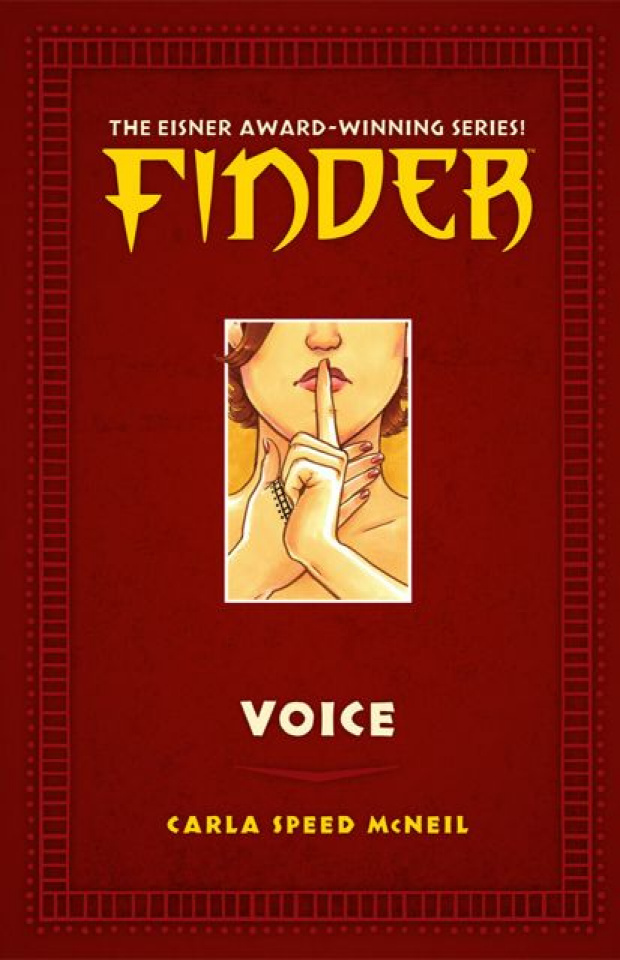