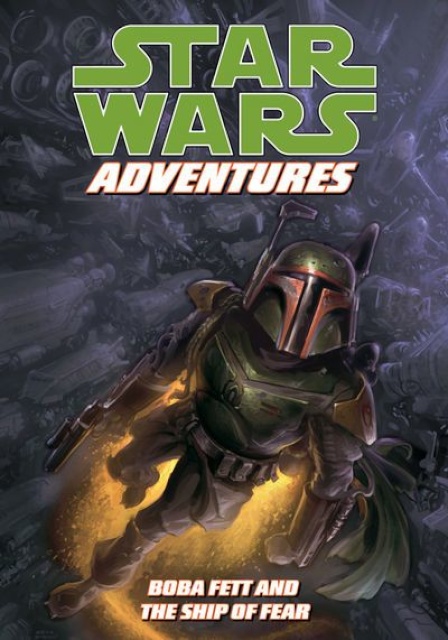 The wreck of the Reverie, a four--hundred--year--old abandoned luxury liner is rumored to house an ancient relic of immense value. When Boba comes into possession of a map revealing the ship's current whereabouts, he sets his sights on the prize. But he's not alone--two bounty--hunting brothers with a grudge against Fett are now on his trail, hoping to win the treasure for themselves. But, neither Boba nor the brothers are prepared for what else is lurking within the creepy corridors of the forsaken Reverie . . .

* An original Boba Fett graphic novel for all ages!