Doctor Solar: Man of the Atom #5

Doctor Solar, the Man of the Atom, is the greatest single power in existence. But Tanek Nuro, a ruthless global power broker, has acquired the key code to the operating system of the universe, and he means to change things. With no limit to Nuro's monstrous ambition and only Doctor Solar in his way, a war of biblical proportions starts now. Also starting now, the origin saga of the Man of the Atom. How did a middle--aged man of science come to command the fires of creation?

Everything you know . . . and everything you didn't . . . comes to the fore in this double--feature extravaganza not to be missed!

* Two stories in one! 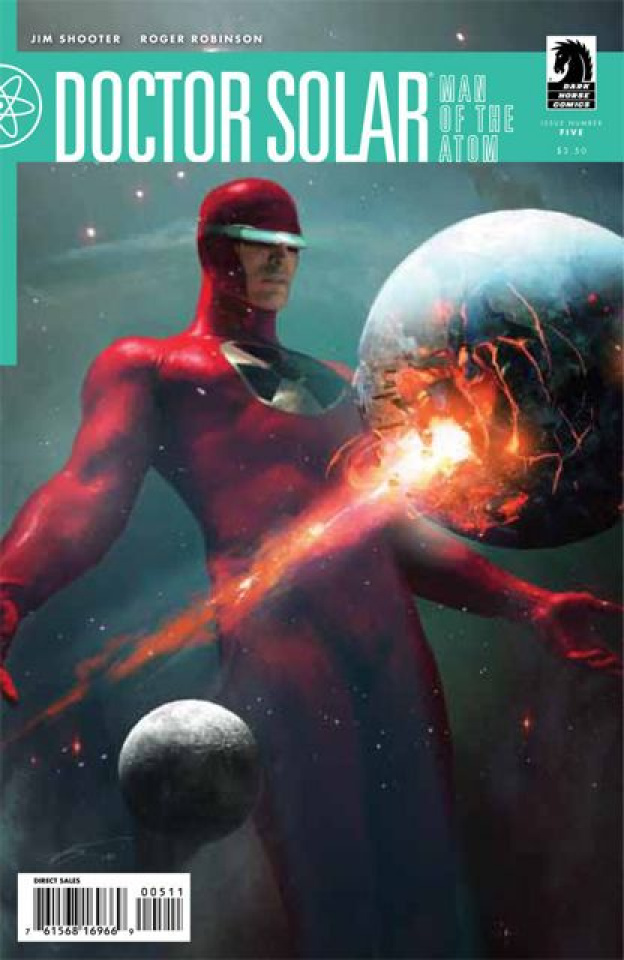