Dethklok have constructed the ultimate concert venue, the DethTrain--three stories high and eight car lanes wide, requiring a small nation's worth of manpower and materials to build. But a deadly ghost haunts the iron leviathan, murdering its way toward the band and giving Dethklok's adversary, the Blues Devil, another shot at claiming their souls. Evil rides the rails, turning a killer live show into a one--way trip to hell! 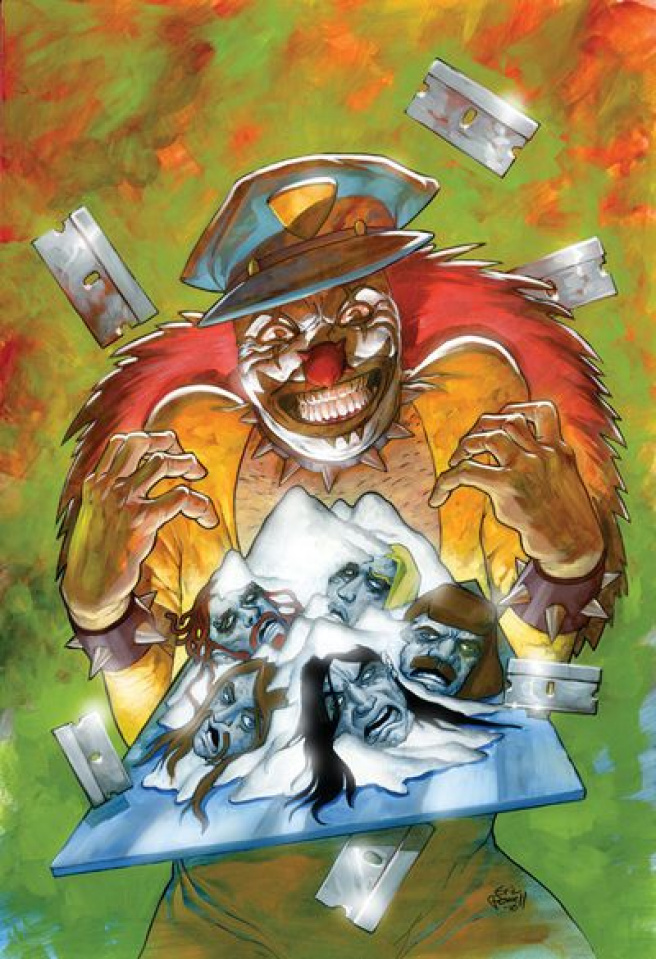